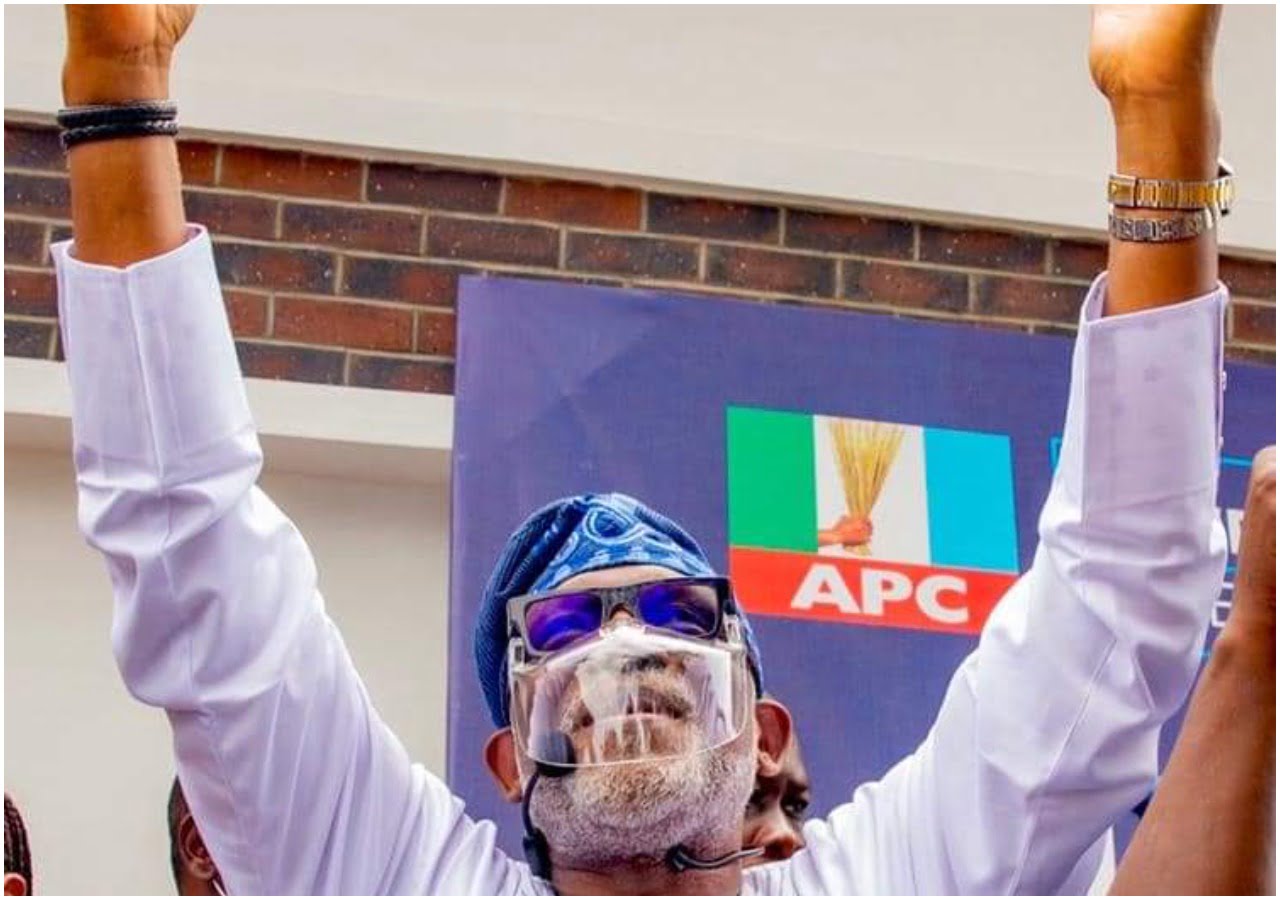 A chieftain of the All Progressives Congress, APC, in Ondo State, Mrs. Omowunmi Ohwovoriole, has said that Governor Oluwarotimi Akeredolu’s victory at the Supreme Court is a reflection of the people’s mandate.

Recall that the court on Wednesday in Abuja, upheld the governor’s victory in the state’s October 10, 2020, governorship poll.

Reacting, Ohwovoriole, who is the Chairman, Governing Council, Federal Polytechnic, Kaura-Namoda, Zamfara, said this on Thursday in a statement.

She said the outstanding performance of the governor during his first term in office made his second term possible.

“This explains why the people of the state went into wild jubilations after the verdict of the Supreme Court was announced,” she said.

The Chairman also congratulated the governor’s wife, Betty Anyanwu-Akeredolu; the Deputy Governor, Mr. Lucky Ayedatiwa; and the people of the state for standing by the governor.

She extended the felicitation to the state chapter of the APC, saying the governor’s victory showed the party chose the right candidate during the last election.

Why I Always Think About Death -Anthony Joshua