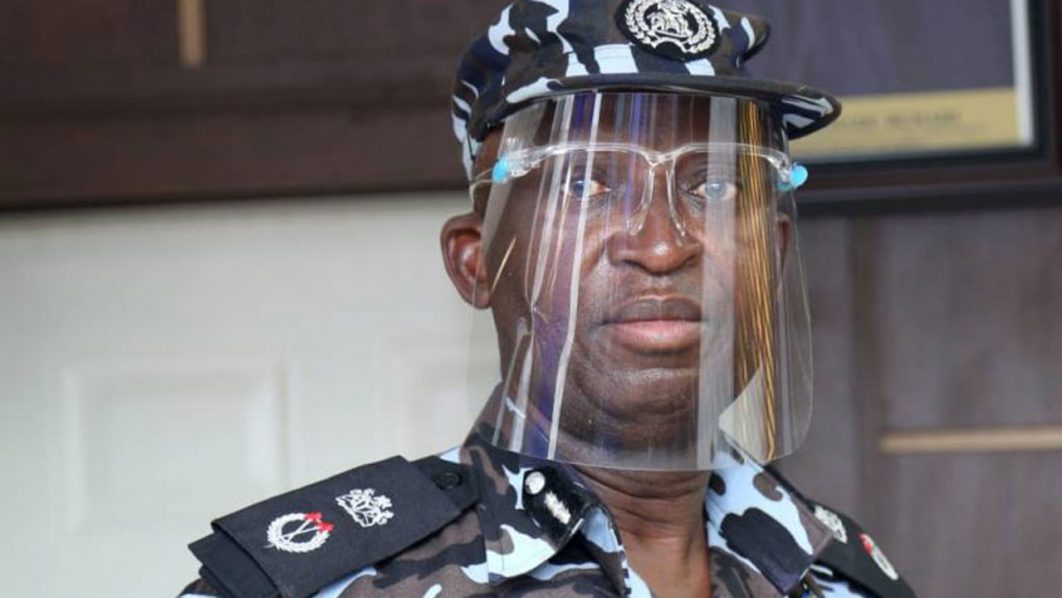 This is to take immediate effect following the Inspector-General of Police, IGP Usman Alkali Baba’s approval of the posting of Adejobi to the Force Public Relations Department, Force Headquarters, Abuja.

According to a statement signed by Adejobi, Ajisebutu before his present posting as the PPRO Lagos, was the Second-in-Command, Area E Festac Area Command, Lagos State. 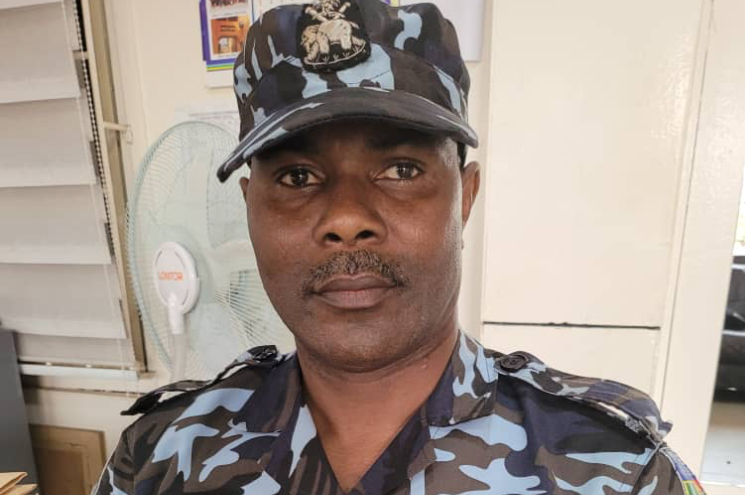 “He has worked in various capacities such as Deputy PPRO, Ogun State, P.A to both Commissioner of Police in Ogun State Command and Deputy Inspector-General of Police, Research and Planning, Force Headquarters Abuja, DIG Leye Oyebade, in 2021.

“CSP Adekunle Ajisebutu is an Associate Member of the Nigerian Institute of Public Relations (NIPR) and member of the International Association of Chiefs of Police,” he said.

The statement further read that Ajisebutu had taken up the responsibilities with immediate effect and could be reached on cell phone number 08036536581.

Adejobi also appreciated the IGP Usman Alkali Baba, CP Hakeem Odumosu, entire workforce of the Lagos State Police Command, the government, good people of Lagos State and the press for their support during his tenure as the PPRO, Lagos State.

Adejobi however appealed to the general public and members of the fourth estate of the realm to continually support the command to succeed in its fight against crime and criminality in the state.

BBNaija: Beatrice acts like she doesn’t want to be in the house – Jaypaul