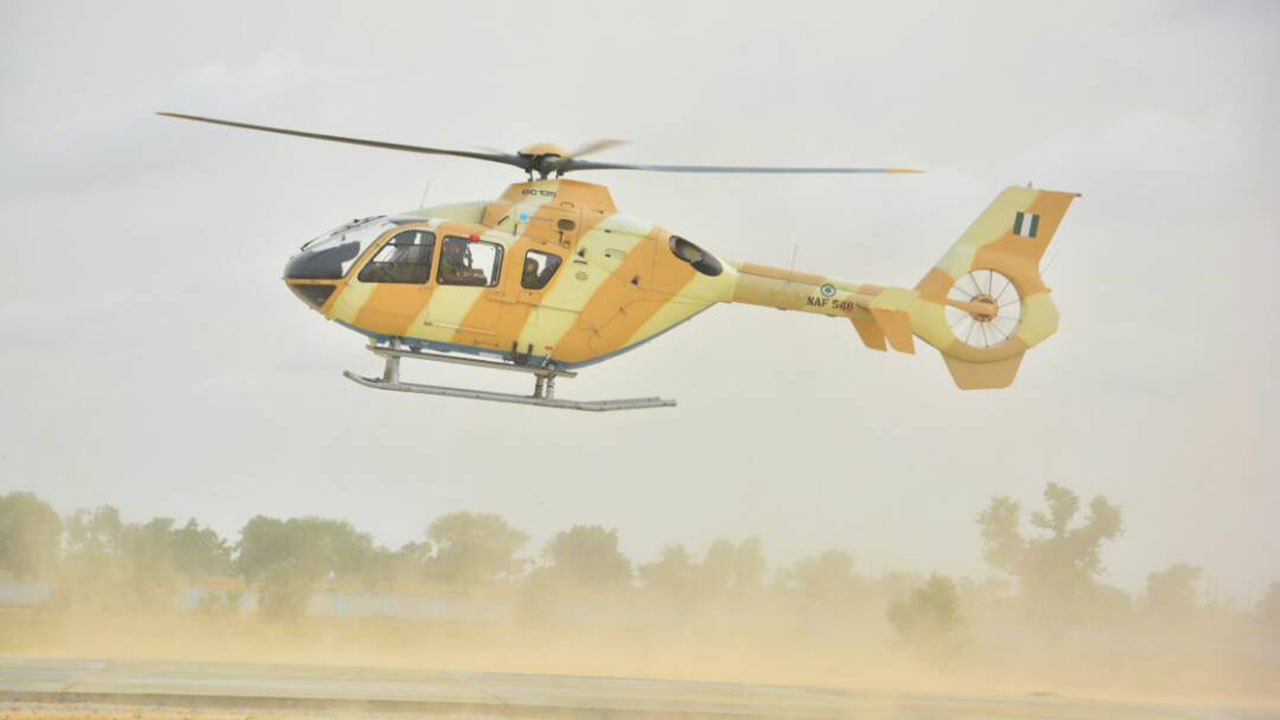 Few months after the Nigeria Air Force (NAF) lost its Beechcraft King350 aircraft to a mishap that claimed the lives of former Chief of Army Staff, Gen. Attahiru and ten other senior officers, the first batch of 6 A-29 Super Tucano aircraft procured, have departed the United States of America on Wednesday, July 14, enroute Nigeria.

Air force spokesman, Edward Gabkwet, an Air Commodore who made the disclosure, noted that the six aircraft will be leapfrogged through 5 countries of Canada, Greenland, Iceland, Spain, and Algeria before arriving their final destination in Nigeria towards the end of July 2021.

“An official induction ceremony of the aircraft into the inventory of the Nigerian Air Force is already being planned at a later date in August, 2021 to be announced in due course,” Gabkwet said.

“The Office of the Director of Public Relations and Information remains open to any inquiry regarding the arrival and induction of the aircraft.”

Deadly plane crashes in military operations had raised concerns over the safety of the airspace in general.

Aviation stakeholders had said though the development was a blight on Nigeria’s safety record in global aviation, the sequence of occurrences raises a “red flag” to warrant new precautionary measures to avert more disasters, especially as the rainy season is on.

Experts had specifically called for an independent investigation of all recent crashes in military operations, public disclosure of findings and recommendations, a Marshall Plan of action and proper funding for military operations as critical arms of security and the economy.

Prior to the last NAF203 plane crash that killed the Chief of Army Staff and 10 others, a similar Beechcraft King350 airplane (NAF201) had crashed in February killing all eight officers onboard.

A few months ago, a Nigerian Airforce fighter jet was declared missing and suspected to have crashed. While Boko Haram claimed to have shot it down, but the military denied the claim.