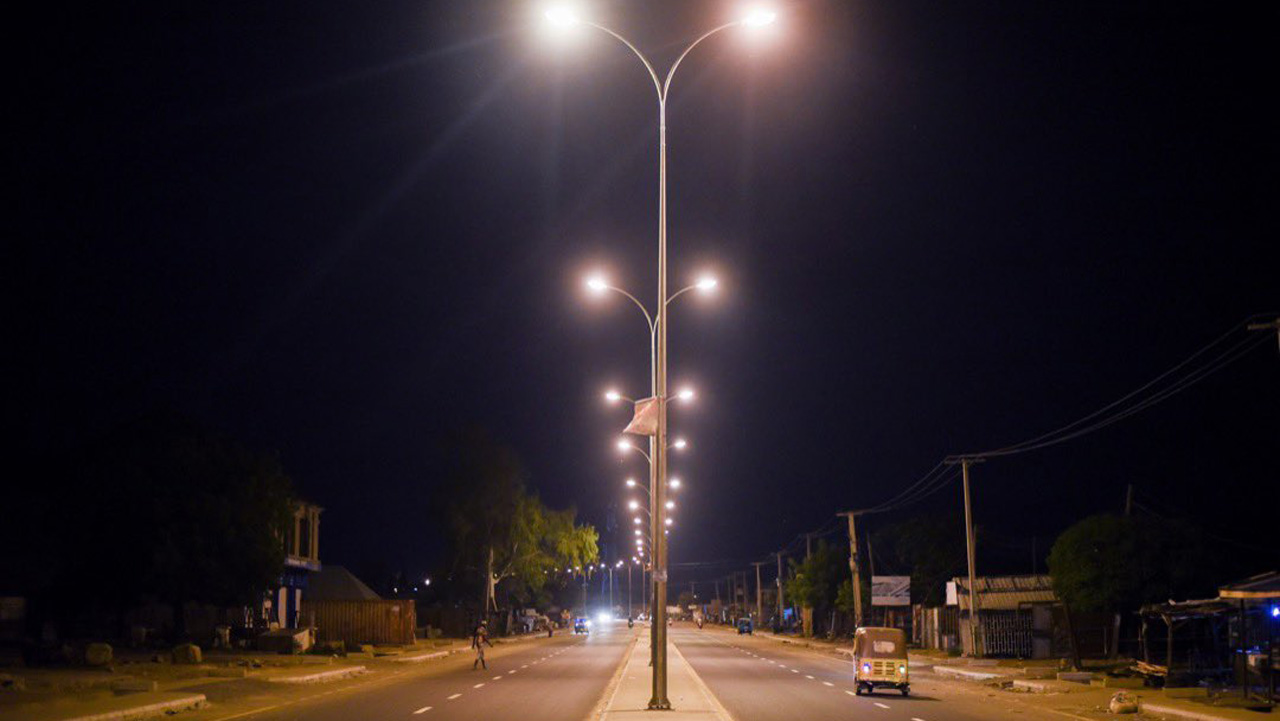 Notwithstanding the death of 55 people in motor accidents in the last six weeks in Bauchi State, eight travellers died yesterday in another auto crash.

Yusuf said that all the eight passengers in the Opel Vectra car, which ran into the tipper, lost their lives, while the driver of the tipper, whose name was simply identified as Abubakar Mohammed, came out unhurt.

According to him, nine persons were involved in the accident, comprising: two males, six females and a male child.

The Sector Commander, who said that it took the personnel of the corps about seven minutes to arrive at the scene to clear the site, attributed the accident to overloading and speed violation.

He said that his personnel had cleared the obstructions at the crash scene, adding that corpses of the deceased had been taken to the General Hospital Dass, for confirmation.

He said: “This is the December period and we have always been sensitising motorists in the state about the dangers associated with speeding and overloading.

“I want to use this opportunity to plead with them to always be conscious of all traffic rules and regulations as well as weather conditions before embarking on a journey.

“They should also remember that only the living, not the dead, would celebrate Christmas and the new year.