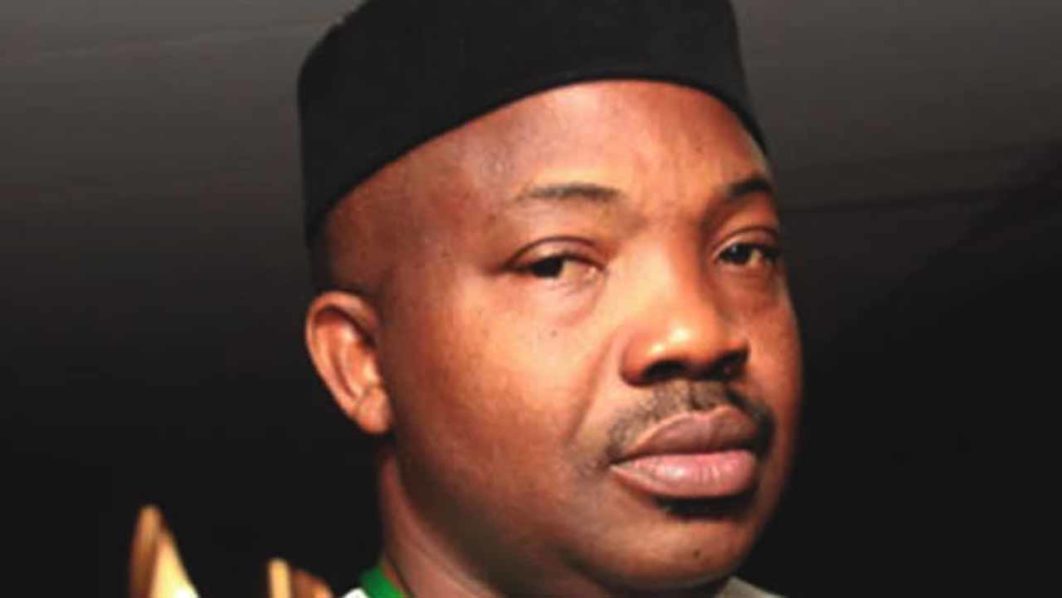 A Pan-Yoruba organisation, Afenifere, has raised the alarm over the recurring cases of insecurity and scramble by individuals and corporate organisations to arm themselves for self-defence across the South-West geo-political zone.

National Publicity Secretary of the socio-political group, Mr. Yinka Odumakin, disclosed this to journalists in Akure, yesterday, pointing accusing fingers at the Fulani herdsmen in the region.

According to him, “The Fulani orchestrated insecurity has taken over the South-West and people cannot sleep with their two eyes closed. Our women are being raped and people are being killed on a daily basis, including Obas on the street.

“Our governors are not giving lawful orders. Even the President’s aides are saying you can’t chase herders out of the forests.

“We are completely unsafe. Look at a whole noble laureate advising the President what to do about herdsmen, three days later, they took over his house in Abeokuta.

“And somebody was saying that Soyinka’s house was unfenced. Go to London, go to America, you will see a lot of unfenced houses. Will they go and be keeping cows there because they are not fenced?”

The Afenifere scribe, without mincing words, added that “Gen. Danjuma has already told us two years ago that if we are not ready to defend ourselves, they will kill us one by one.”

ALSO, a top security source told a team of journalists yesterday that the nation’s intelligence community was worried that individuals were beginning to arm themselves for safe defence.

He equally hinted that the Nigeria Police was making efforts to mop up such illegal arms.

“We have been getting briefings on the issue of influx of illegal and even prohibited arms and ammunition into the South-West region lately. We know of course, that there are serious security issues that have often thrown all off balance.

MEANWHILE, the state’s Police Public Relations Officer (PPRO), Mr. Tee-Leo Ikoro, has dispelled the report as untrue, saying it was a figment of some people’s imagination to cause unnecessary fear in the state.

“Who are those involved and where did the thing happen? I will also call divisions to know what they know about the incident,” he said.