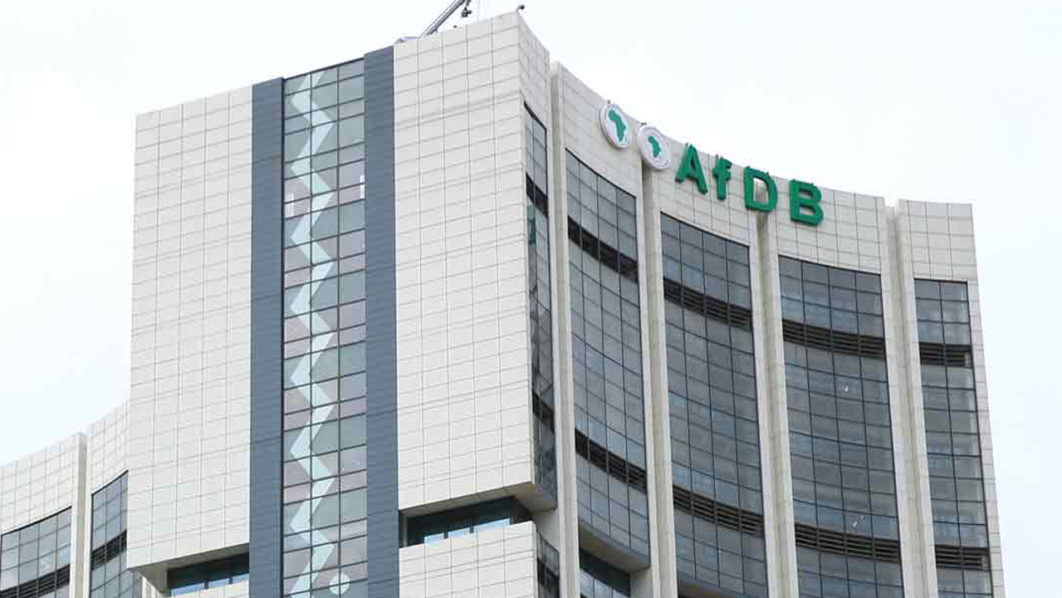 The African Development Bank (AfDB) Group has expressed concerns about the continent’s debt rate, urging countries to improve the efficiency of debt-financed investments by ensuring that debt is used to finance the most productive projects— those that generate sufficient growth to pay for the debt in future.

Speaking during the unveiling of the Bank’s African Economic Outlook 2021, yesterday, AfDB President, Akinwunmi Adesina, reiterated the need for Nigerian and other African countries to commit to bold governance reforms by eliminating all forms of leakages in public resources, improving domestic resource mobilization, and enhancing transparency—including on debt and in the natural resource sector.

Already, the Debt Management Office has stated that debt raised for infrastructure projects by the Federal Government must generate enough revenue to service its debt.

The Director-General of DMO, Mrs Patience Oniha, while describing the country’s debt service to revenue ratio as a major issue of concern, stressed the need for projects raised for debt to be able to finance itself, citing debt securities like the Sukuk, which is still serviced by the Federal Government.

Adesina said the amount of debt Africa has is unsustainable and represents about 75 per cent of the Gross Domestic Product (GDP), saying that debt is largely in the hands of commercial creditors with almost $337 billion and this is very worrying indeed.

He said the G20’s move to set up a joint framework to address debt issues is a welcome development, saying that the SDR by IMF to inject about $500 billion would go a long way in stabilizing reserves for countries and their interest rates while also encouraging countries to go back capital markets.

“But my concern is that when you encourage countries to go back to the capital markets when we still have so much debt on our hands, I will suggest we put that money aimed to address poverty to support countries to clear off their debts and use some of it to stabilize their reserves.

According to him, it is time for the continent to have an African Financial Stabilization Mechanism (AFSM) that allows African countries to mutualize their funds to avoid spill-over effects, stressing that this would complement fiscal policies.

AfDB Vice President and Chief Economist, Rabah Arezki, stated that in order to avoid a lost decade for the continent it is important to help countries avoid disorderly debt resolution, keep their access to capital markets to finance developmental needs, and re-ignite growth.

“Beside the issue of capacity with debt management and transparency, the nature of sovereign debt contracts which do not include provision for bankruptcy is an important reason for why debt restructuring tends to be messy. That absence of a bankruptcy clause creates room for vulture funds to hold out and drag the process of restructuring.

This all makes it very costly for debtors. What is more, is that the authorities in debtor countries are often warry of acting early on debt restructuring due to the potential effect on their reputation in the market. Not acting early and anticipating debt default has however proven costly for the continent.

“The international architecture of debt resolution needs fixing. One step is that direction has been taken recently including the adoption of a Common Framework by the G20, which is coming on top of the debt service suspension initiative.

“The adoption of the framework allows debt relief initiatives by official creditors to potentially translate into relief by private creditors. The recent warnings by certain rating agencies to countries asking to benefit from the common framework point to serious obstacles”, he added.

Nobel Laureate, Prof. Joseph Stiglitz, called for a systematic way of dealing with debt, saying that if there is too much debt it poses serious threats to creditors as it does to debtors, maintaining that the huge debt profile is a cause for concern with no good framework to address the debt.

He said debt repayment has to be very comprehensive, noting that the private sector has not been very cooperative by not joining in the debt sustainability initiative in a way that they would have made it more effective. “This is why some of us are urging the government of the creditor countries to take actions to help facilitate participation. In other words, push the private sector to face up to reality. You cannot squeeze water out a stone and if the developing countries do not have the resources, you cannot get money out of them except at an extraordinary cost. I am also hoping that SDRs which is about $650 billion of Special Drawing Rights (SDR) will be absolutely crucial in providing the resource that will give the African countries the fiscal space to do a little bit to revive their economies. I do not think this money should be used to repay the debts, but I think the debt needs to be restructured,” he said.

He advised that the SDR should be used for advancing the growth of the economy, addressing climate change and other long-term issues that Africa faces.