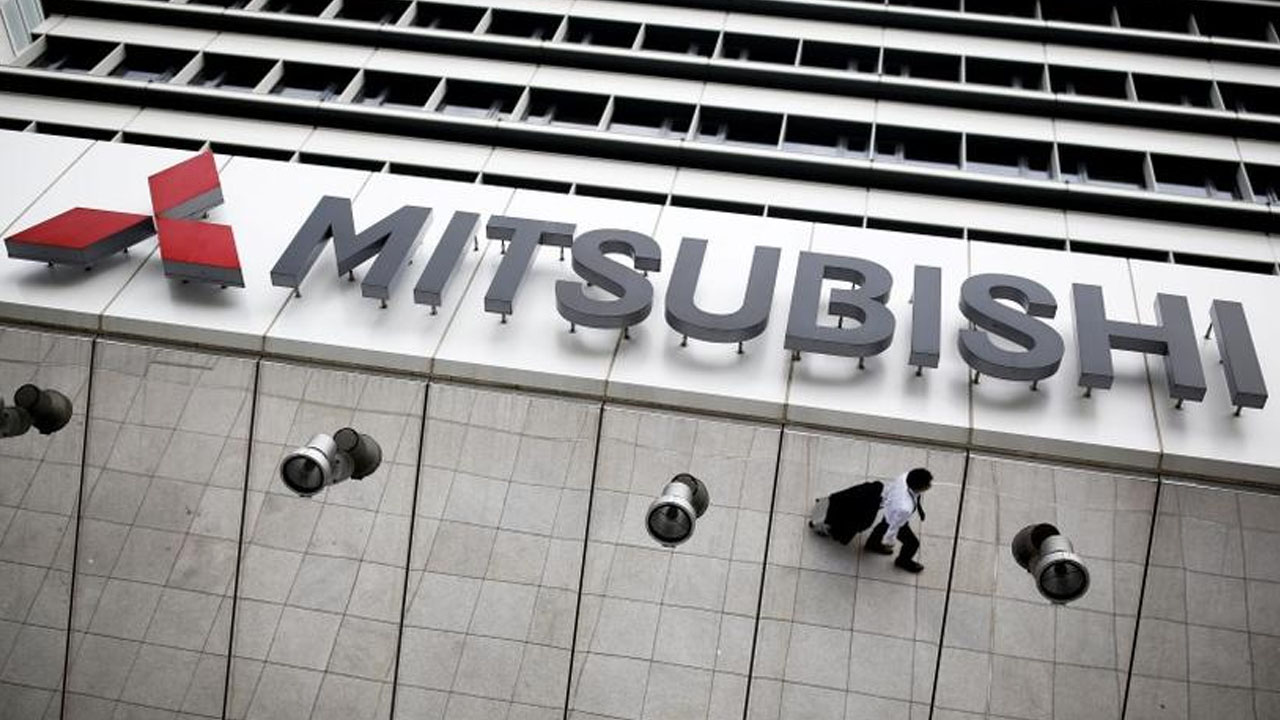 The company logo of Mitsubishi Motors is seen at its headquarters in Tokyo, Japan, April 27, 2016. REUTERS/Thomas Peter/File Photo

A statement issued by the bank on Monday in Abuja, said the sanction was issued on Feb.2.

According to the statement, this matter arises in the context of the Abu Qir 1300 MW Steam Power Project (hereinafter referred to as the “Project”) in Egypt.

“On 15 January 2008, the bank entered into a loan agreement with the Arab Republic of Egypt to finance part of the project which had a broad objective of improving the electricity supply in Egypt.

“MHI, as part of a consortium, submitted a bid and was awarded the contract.

“The African Development Bank considers there is sufficient evidence to support a finding that it is more likely than not that MHI engaged in sanctionable practices (misrepresentation) in the context of Abu Qir tender and contract implementation.

“In consideration of the above and in the absence of any aggravating factor, AfDB decided to issue a Letter of Reprimand against MHI in line with Section 11.2 (a) of the Sanctions Procedures of the African Development Bank Group.”

The statement noted that the bank’s office of Integrity and Anti-Corruption was responsible for preventing, deterring and investigating allegations of corruption, fraud and other sanctionable practices in bank group-financed operations.

It further advised that the bank’s members of staff and the general public could use either secured hotlines to report sanctionable practices within the bank or operations financed by the bank group.