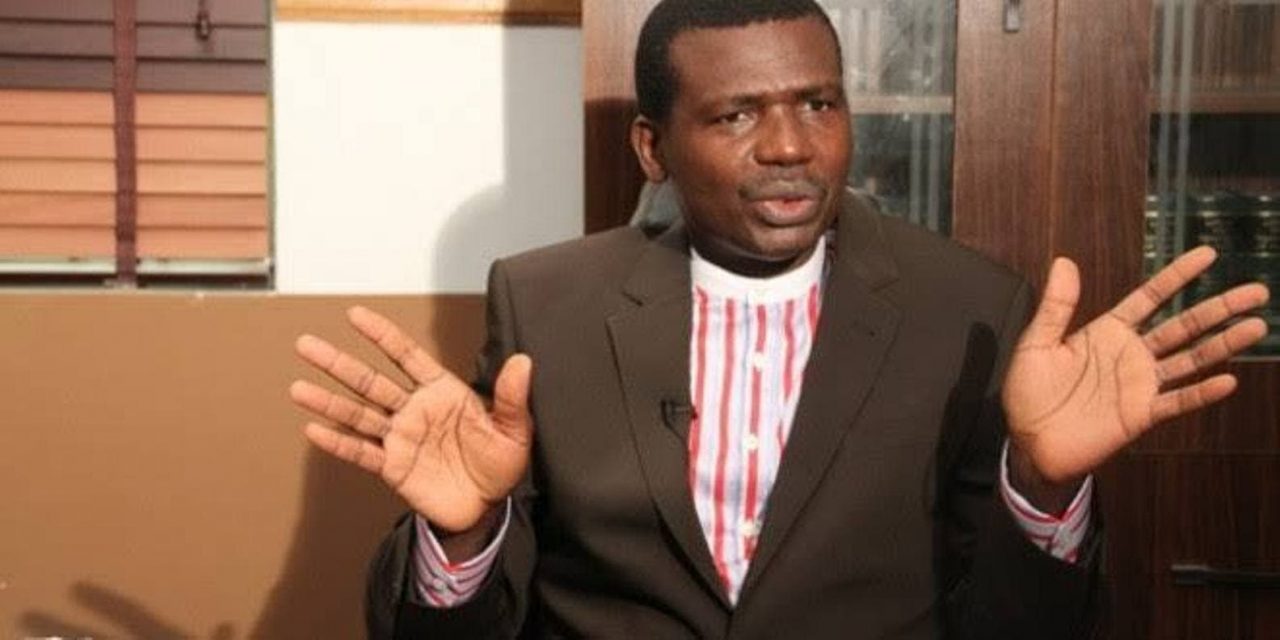 This came on the heels of the expectations that Kari would be released from custody Saturday, March 19, 2021, upon the fulfilment of all her bail conditions and the acceptance of her surety. In a press release in Lagos, yesterday, Adegboruwa stated that he was scared that something devastating might happen to Kari if she was not released forthwith.

It will be recalled that Kari was arrested by the Lagos State Police Command in respect of the death of her friend that she met online and whom she left in good health at the time of her departure to the airport.

Autopsy report into the death has consistently shown that he died of cardiac trauma and heart-related conditions and that Kari Ann is not in any way connected with the death or suspected of any foul play in any manner whatsoever.

Kari Ann has been in police custody since March 9, 2021, at SCID, Panti, Yaba, where she has lost about 23 pounds and suffered bouts of malaria and dysentery. She has a delicate health condition of severe anaemia, for which she is due for comprehensive medical treatment in America.

On March 19, 2021, responsible sureties visited the SCID in Yaba to sign all documents for the expected release of Kari Ann, with her lawyers, who all spent hours at the police department till late in the night, when they were later informed to go.

Upon the execution and perfection of the bail papers, Kari Ann was told to pack her belongings, only to be told later on to go back into custody.

It was on this basis that the eminent lawyer appealed to the Lagos State Commissioner of Police, Mr Hakeem Odumosu, to use his good offices to direct the immediate release of Kari Ann so that she could attend to her health urgently.

Her international passport has already been seized by the police and a reputable church has volunteered to accommodate Kari Ann in Nigeria until such a time that the police would be willing to allow her travel back to her home state in America.

Adegboruwa is concerned that the police are keeping Kari Ann in perpetual custody for well over one month without any charge before any court of law. He stated further that in this period of the COVID-19 pandemic, it is not safe for any one of Kari Ann’s age with her underlying conditions to be kept in police custody indefinitely.

He, therefore, urged the police to respect the rule of law and the liberty and freedom of Kari Ann, as she is presumed innocent under the law.