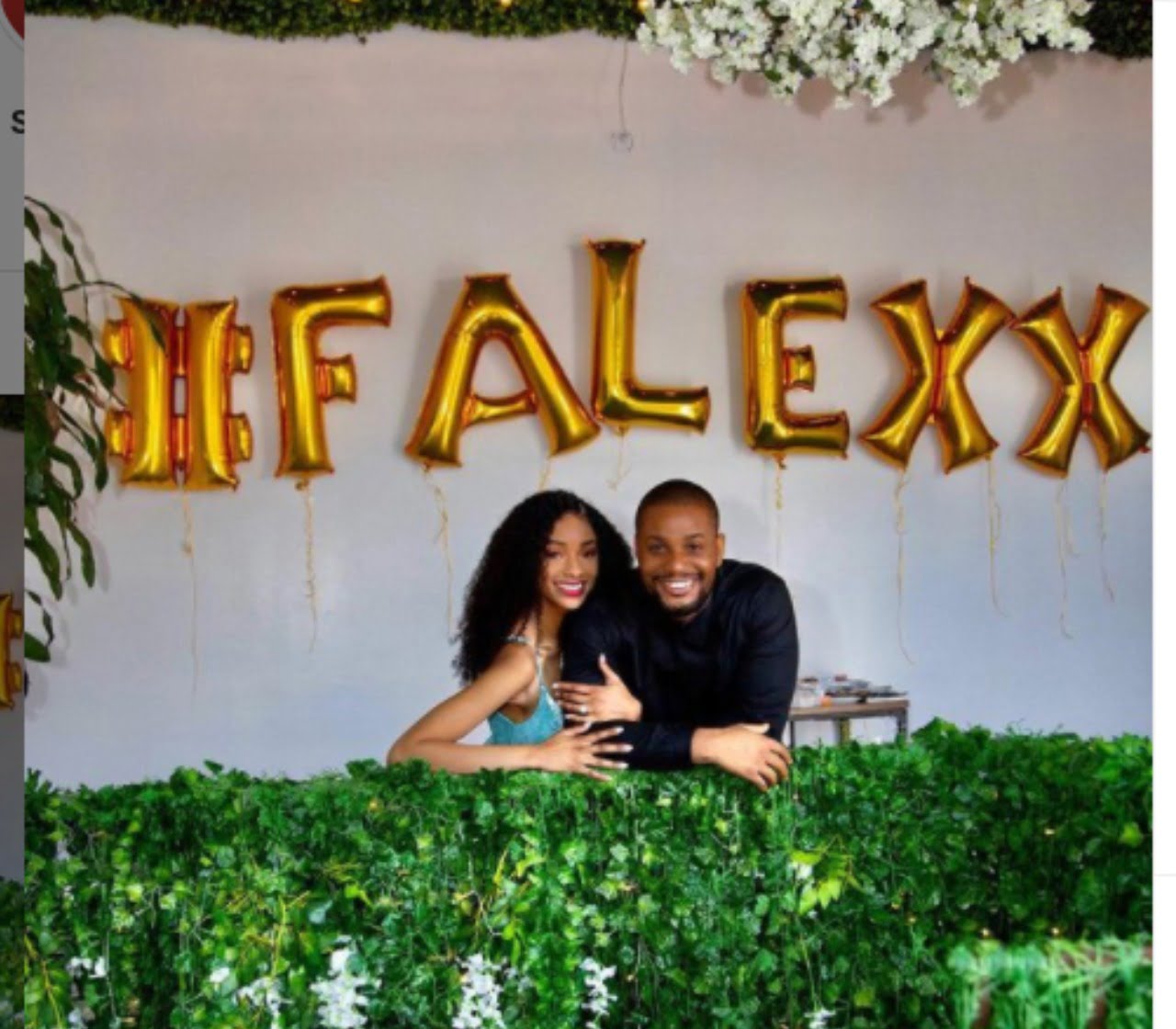 Actor Yomi Fabiyi has called for the arrest of those connected to the CCTV footage showing Baba Ijesha assaulting a 14-year-old girl.

In the video, Baba Ijesha was seen at different times touching and assaulting the minor.

However, Yomi Fabiyi described the footage as disturbing, adding that it is criminal to use a minor as bait in order to gather evidence against Baba Ijesha.

According to him, “If the girl was your child, can you make her go through such trauma again in the name of gathering evidence?”

Fabiyi further called on Nigerians to embark on a peaceful protest in demand for the arrest of all those connected to the CCTV footage and images, adding that the child should not have been set up that way.

Part of the statement read: “Every Nigerian who honestly feel for the poor girl should take to the street in a peaceful protest, demand arrest of all connected to these ugly images, it is a cause worth risking everything for, do it for humanity and every innocent child.

“However, sentiment should never be an excuse to abuse the rights of every suspect or persons connected, that is the only way to achieve peace, fairness, justice and development.

“It is disturbing and unfortunate viewing the images of the released CCTV footage of a minor being sexually abused by a senior colleague, Mr Lanre Omiyinka a.k.a Baba Ijesha. There is no excuse for this act. I condemn this act, it is embarrassing and disappointing,” he said.

“I have carefully waited for reliable options before jumping to a conclusion as done in a civilised society, a stance a handful misconstrued as supporting the suspect, it is a shame a handful in Nigeria still engage in social media recklessness in the name of social media age. NOWHERE HAVE I SUPPORTED OR CONDONE SUCH, someone just placed the idea, and many without caution jumped on it. If you are not enlightened, SEEK KNOWLEDGE.

“The only person free from arrest and prosecution is the young lady. Several red lines were crossed, IGNORANCE is never an excuse. The key question every honest person should be asking is, ‘if the girl was your child, can you make her go through such trauma again in the name of gathering evidence?’ Where are the social services and domestic violence unit in Lagos State? Shelve press release and sentiments swing into action.

“The law is sacrosanct and we all can agree a lot more needs to be done TO PROTECT CHILDREN IN NIGERIA. I am sad, we have failed many innocent children and it is time we rise to this challenge, THE WORLD IS WATCHING,” the statement added.

Apologise to me now, bandits can kill you – Mbaka tells Garba Shehu

Apologise to me now, bandits can kill you – Mbaka tells Garba Shehu