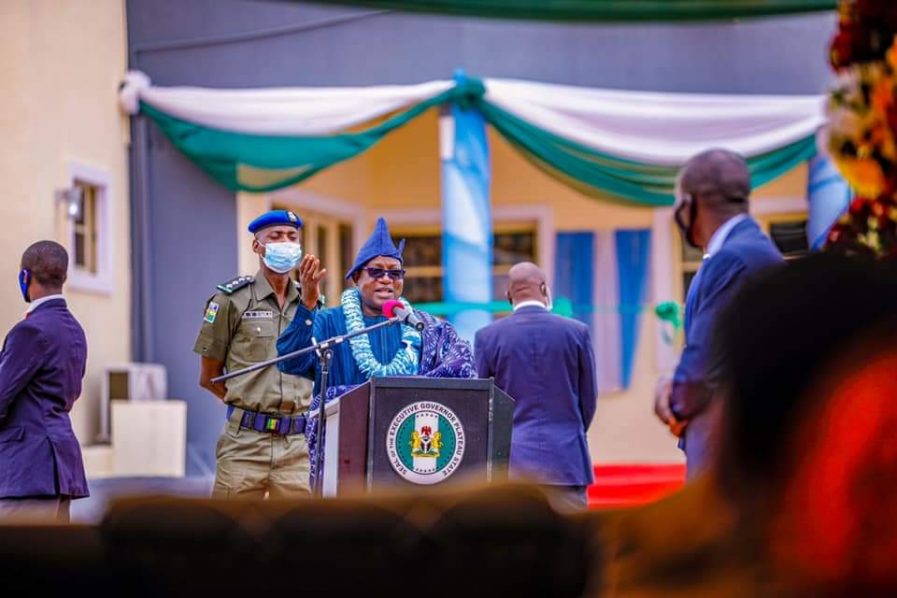 The Arewa Consultative Forum (ACF) has condemned the renewed violence in Jos, Plateau.

The National Publicity Secretary Arewa of ACF, Mr Emmanuel Yawe, expressed the concerns of the body in a statement in Kaduna on Sunday.

While urging the people of Plateau to remain calm, ACF said:
”Religious and traditional leaders must impress on their people to exercise restraint and not take the laws in their hands”.

It noted that no religion – neither Chrianity nor Islam – allows its followers to spill innocent blood.
The forum also called on security agencies to take their responsibilities seriously.

The statement also urged that cases of “breach of the peace as we are witnessing on the Plateau must be investigated speedily and the culprits brought to book in the Courts of law.

”It is the only way to stop a breakdown of law and order in communities, the state of Plateau itself and the country” at large.

ACF recalled that there was an attack on over 20 farms in Miango, Bassa Local Government Area of Plateau last month in which unknown terrorists attacked and destroyed maize farms.

”Governor Simon Lalong who visited the destroyed farms was visibly angry and called on security agents to apprehend the criminals.

”There is no evidence that they have been fished out.

“Then just yesterday (14th August 2021), a convoy of travellers from Bauchi to Ondo State were massacred in Rukuba,” a suburb of Jos, it stated.

“According to the police, 22 people were killed and those killed were Muslims which points to the fact that it was a reprisal attack.

“Since Simon Lalong assumed duty in 2015, Plateau has been relatively peaceful.
“We were about to rejoice that Plateau has now become a peaceful state.

“What is happening on Plateau is a clear indication that hostilities have resumed and the bad old days of ‘tit for tat’ are back again on the Plateau,” the forum regretted.

Meanwhile, Lalong has imposed a 24-hour curfew on the troubled area. There are also reports that 12 suspects have been apprehended.