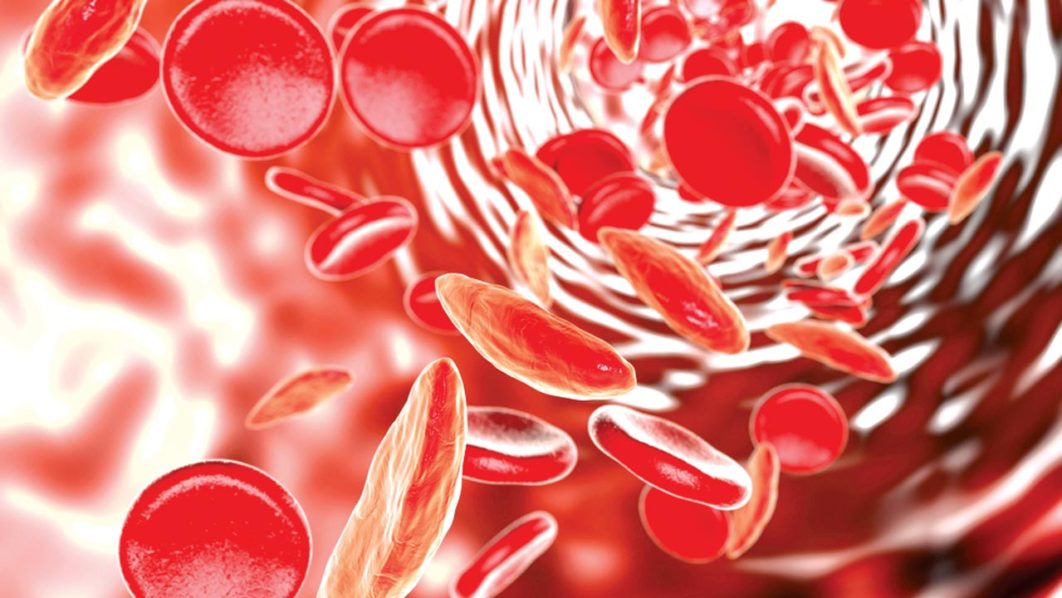 As part of effort aimed at supporting the physical, social and emotional well-being of children and people living with sickle cell disease (SCD), philanthropist, Mrs. Abiola Okoya has set up a sickle cell foundation in memory of her late son, who died last year at the age of three.

In an interview with The Guardian, Okoya said the body, Ayodeji Akinwande Sickle Cell Foundation, is a non-profit organisation that create partnerships and collaborations with key stakeholders in the health sector and also advocate for people living with sickle cell.

She expressed their determination to support healthcare professionals and community health workers on sickle cell disease management, and how they can properly care for patients suffering from the disease.

Okoya advised couples to always conduct tests before having babies adding that the importance of having these tests before having babies is that couples would know whether or not there is a possibility that their babies could inherit SCD. “This is very, very important. I also want others to learn from my experience and invariably hope my experience will help save yet to be born babies worldwide by teaching couples to embrace parental medical test. Luckily, I have a very good administrator who is running the affairs of the foundation,” she noted.

According to her, in advanced nations like the United Kingdom, health professionals encourage awareness of sickle cell traits and early testing adding that all newborn babies are offered a bloodspot test at 5-8 days after birth.

The test, she further stated, is considered very important, because early treatment makes a difference. For babies, symptoms of SCD starts manifesting from around age three months, and treatment should actually begin by the time the baby is three months old.”

Reacting to funding of the foundation, she disclosed that the management is going to establish series of fund raising activities that would fund the expanding programmes of the foundation in collaboration with funding partners and donors.