Abiodun promises local council chairmen will be elected, not selected 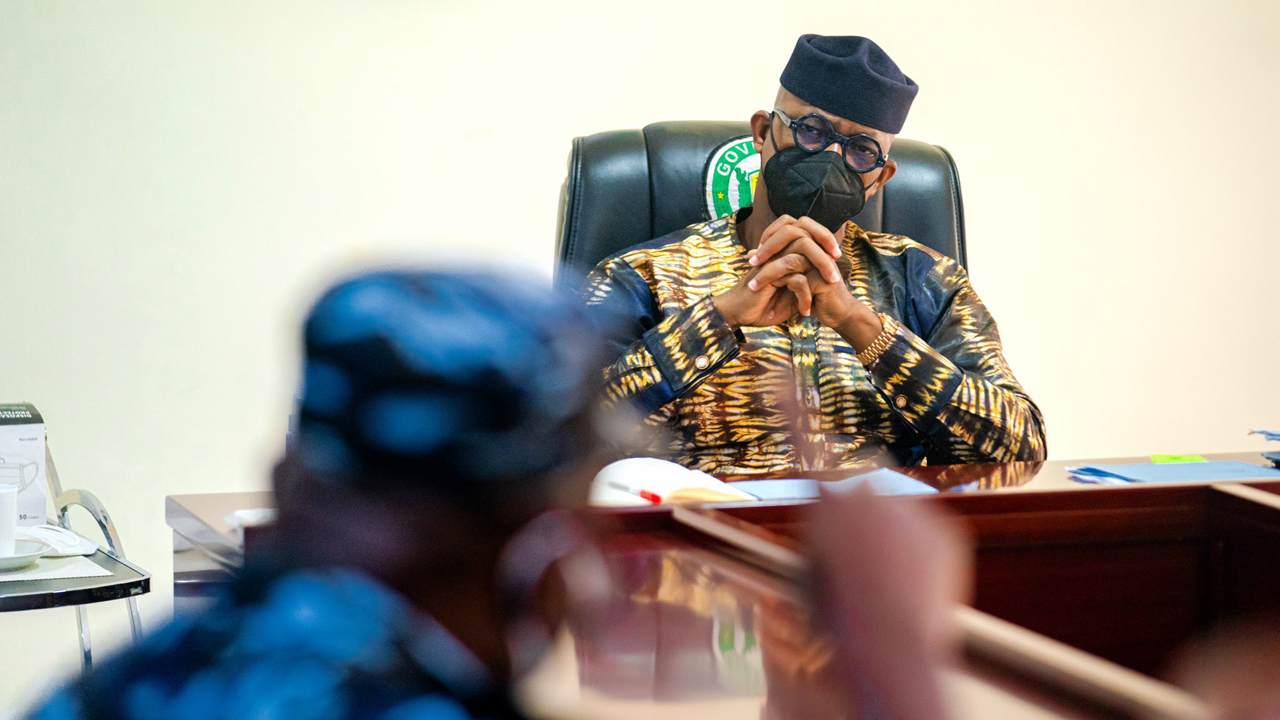 Ogun State Governor, Dapo Abiodun, has promised the people of the state that the forthcoming council elections will be free and fair, adding that the next council chairmen will not be appointed, but elected by the people.

Abiodun, who stated this at an event held in the state capital to welcome new members into the ruling All Progressives Congress (APC), urged the new members to work towards the continued development of the party and the state.

“Very soon, the timetable for the election will be released. We will not appoint chairmen for you at all. The chairmanship will not be by appointment, it will be by election and everyone should continue to work hard,” he said.

He added that the administration would continue to give the state capital and the people the attention they deserve.

“This is your government and that is the reason we ask from you before we embark on any project. We call it the bottom-up approach where we ask the local council chairmen, House of Assembly members, the monarchs, Community Development Councils (CDC), and the Community Development Associations (CDA) to be part of any decision on projects’ rehabilitation and reconstruction.

“All the roads we have done so far came through our bottom-up approach. By the grace of God, in the next 60 days, we will complete the Sagamu-Abeokuta expressway.

Abiodun, while welcoming the new members into the APC, urged them to work together with the party in the business of making the party and the state envy of all.

In their remarks, Adekunle Adesina and Chief Bode Mustapha, who charged party faithful to continue to support the state government and the party, urged party members not to see the new ones as their enemies, but to see them as partners in progress.

The State Caretaker Chairman of the APC, Chief Yemi Sanusi, while noting that the administration would be the first in the state to accommodate between 75 to 80 per cent of politicians in the same party, added that the party is big enough to accommodate as many progressive-minded politicians as possible.

In their remarks, the new members said that their coming into the party would bring in more members.