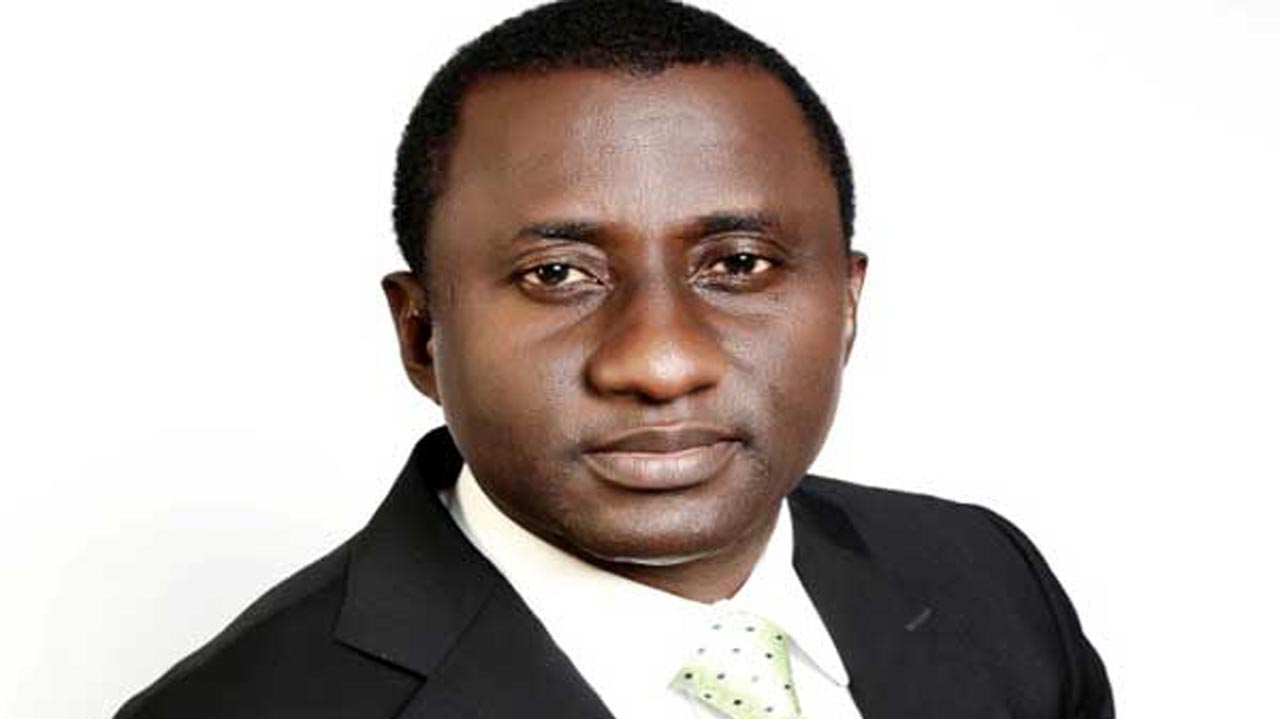 A pressure group in the fold of the All Progressive Congress (APC), in Abia State, Youths for Progressive Alliance (YFPA), says its attention has been drawn to an alleged plot by disgruntled political elements to launch slanderous campaigns against the Minister of State for Mines and Steel Development, Dr. Uchechukwu Ogah, following the exchange of brickbats by party members as a result of the outcome of the recently held ward congresses in the state.

The group vehemently condemned a statement in a social media platform sponsored by a non-existent faction of the party in the state allegedly linking the minister to the wranglings that trailed the just concluded congresses as well as claiming that he was arrested and arraigned in court for alleged forgery.

YFPA, the umbrella body of thousands of youths from Abia, in a statement jointly signed its President, Comrade Emmanuel Nwabuko, and the Publicity Secretary, Comrade Chinedu Emeruwa and issued to newsmen in Umuahia on Friday, viewed such claims as character assassination orchestrated to cast aspersion of Ogah thereby disabusing the minds of the peace-loving people of the state, and Nigerians at large, that had seen and appreciated the latter’s exemplary leadership both in public and private sector driven positions, which anchors on openness, accountability, fairness and fear of God.

The organization regretted why some unscrupulous individuals are bent of destroying others on the pretext of political Interests, stating emphatically that there has never been a time security agents apprehended Ogah for a crime as alleged by the a splinter faction of the party being administered by the suspended Secretary of the APC National Convention Committee, on Strategy, Contacts and Mobilization, Ikechi Emenike.

The YFPA reminded the splinter group that the alleged and purported forgery case as they want the public to believe was withdrawn after the then Inspector General of Police, Ibrahim Idris, investigated the wicked, unfounded and tendentious allegations, thus, realizing that the non-existential forgery matter against the Minister of State for Mines, Uche Ogah, was shroulded on the basis of blackmails, character assassination and selfish political aggrandizement.

The group attributed the trumped up falsehoods against Ogah by the non-existential APC faction in Abia to the intimidating leadership acumen and the rising political profile of the Minister, which is built on transparency and fear of Almighty God, emulated and loved by the masses, advising the gang of blackmailers hiding under an aegis of APC faction, to prevail on their paymaster to embrace political maturity rather than being a destructive tool in the hands of adversaries to thwart the overwhelming acceptability and development of the APC in Abia state.

The Abia youths described as condemnable the alleged anti-party tendencies of Emenike, and further alleged that the party stalwart had remained a clog in the wheel of progress of the APC since its formation and first electioneering outing in the state in 2015.

The group stated that they aligned themselves with affirmation of the suspension of Emenike by the expanded caucus of the Abia APC, further regretted that the latter’s divisive tendencies in his political ventures had never helped him whereas it had continued to outlive his ambition in becoming governor of Abia state.

According to YFPA, “All his political activities are characterized by failures, this resulted in his inability to secure a win in his polling units in Ohuhu Umuahia clan for the party and President Buhari during 2015 and 2019 general elections. Emenike has made several attempts to rise to political positions, because of his undemocratic behaviour anchored on violence and division, Abia people rejected him, and they will continue to reject him.

“Sponsoring campaign of calumny and cooking up against peace loving leaders of the APC by Emenike will never help him in the pursuit of elective political seats. The Umuahia chief has exhibited desperation bent to destroy whatever gains APC has made. We call on the national body of the party to call Emenike to order, and we are advising the party stalwart to stop dancing naked in his vowed determination to destabilize the Abia APC.

“The Youths for Progressive Alliance however issue a 72 hours ultimatum to the suspended Ikechi Emenike and his splinter group in APC to tender unreserved apology to the Honorable Minister of State for Mines and Steel Development, Dr. Uchechukwu Sampson Ogah for the wicked and naked lies against the Minister hatched to tarnish the latter’s hard earned reputation. Failure to tender the apology, the Abia youths will have no other options than to resort to seeking Emenike’s outright expulsion and as well toe the path of rule of law to seek legal redress over the evil allegations.

“We advise the Nigeria people to ignore the evil antics of Enyinnaya Harbour/Ikechi Emenike led group as they are being served as willing tools in truncating the APC successes in Abia state”.

It was gathered that a faction of the All Progressive Congress-led by Enyinnaya Harbour had in reaction to the outburst against Ikechi Emenike who was accused of having penchant in causing disaffection, pointed out at the current controversies trailing the outcome of APC ward congress in Abia state.

The Abia APC faction through its spokesman, Sterling Uruakpa, in a statement, called out the Monster of State for Mines and Steel Development, Dr. Uche Ogah, accusing him of engaging in forgery.

The faction said, “Chief Ikechi Emenike does not have a history of having been arrested and charged to Magistrate Court in Lagos for forgery in the year 2016/2017. It is public knowledge that Chief Uche Ogah was arraigned in Lagos for forgery, impersonation and other fraudulent activities.

“Chief Ikechi Emenike has no history of obtaining the APC Governorship nomination by pretending that he would run the 2019 election but midway it was discovered that Uche Ogah did not paste posters, no billboards, no radio jingles and no campaign buses or any other campaign vehicles even Keke Napep”.