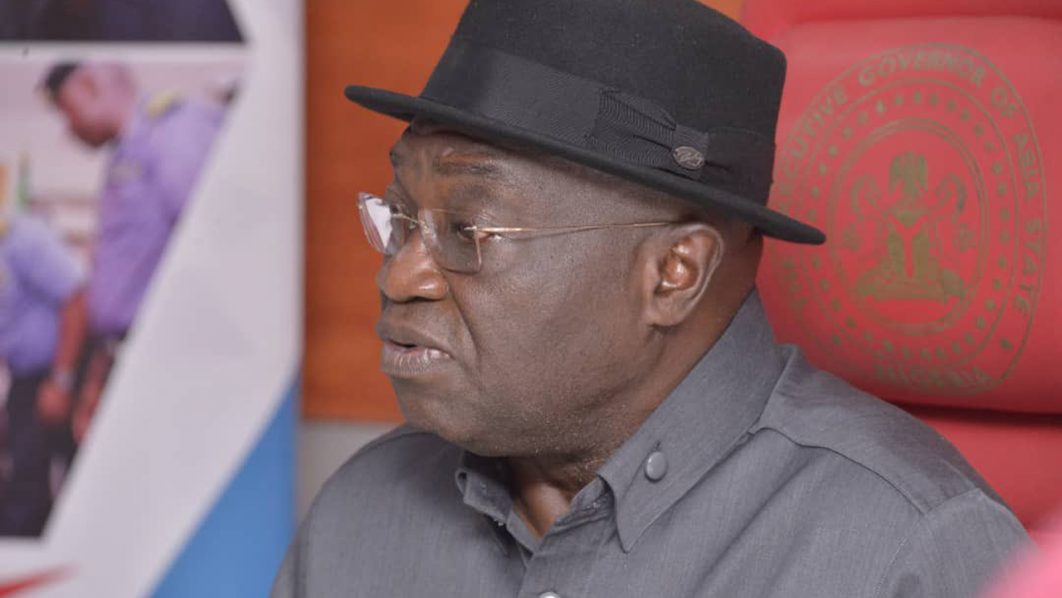 They expressed concern that two consultants claimed to have facilitated the refund and asked for 20 per cent and 30 per cent of the total amount for their services.

There are, however, different reports on the payment. One alleged that the fund had been mismanaged and that the consultants have not been paid.

The second report claimed that one of the consultants was paid part of the service charge, while the one that had not been paid not only sued the state government but also petitioned the Economic and Financial Crimes Commission (EFCC).

Immediate past Commissioner for Finance, Obinna Oriaku, had in a report, said he declined to pay either of the consultants because he considered paying them 20 or 30 per cent of the fund too high.

He explained that he considered that some states paid between three and five per cent of the refund to their consultants for their services.

But responding, Oriaku’s successor, Phillips Nto, told The Guardian he was not aware that two consultants were engaged for the service and that they had not been paid.

As the controversy over the mismanagement of the Abia Paris Club refund continues, a former governorship candidate in the state and former banker, Dr. Alex Otti, described the management of the fund as ‘fraudulent.’

Otti’s reaction attracted criticisms from some state government officials and agents, a situation that compelled the state House of Assembly to set up a panel to investigate a petition on the matter, which a law firm delivered to the House.

Following Otti’s reaction, the AFA joined other concerned indigenes of the state to demand an explanation from Ikpeazu on how the state government used the funds and the alleged payment or non-payment of the consultants.

In a statement issued by Uzor Nwachukwu, Joe Ezearu, Allen Chuks Wogu, Bernard Nwaogu and Jude Ohuche, the group expressed anger at the government officials and agents, who attacked Otti on the issue, rather than explain how the funds were utilised as disclosed by Oriaku, who was privy to the N22b Paris Club refund as Commissioner for Finance.