Abia: Election in some polling units must be repeated – Kalu 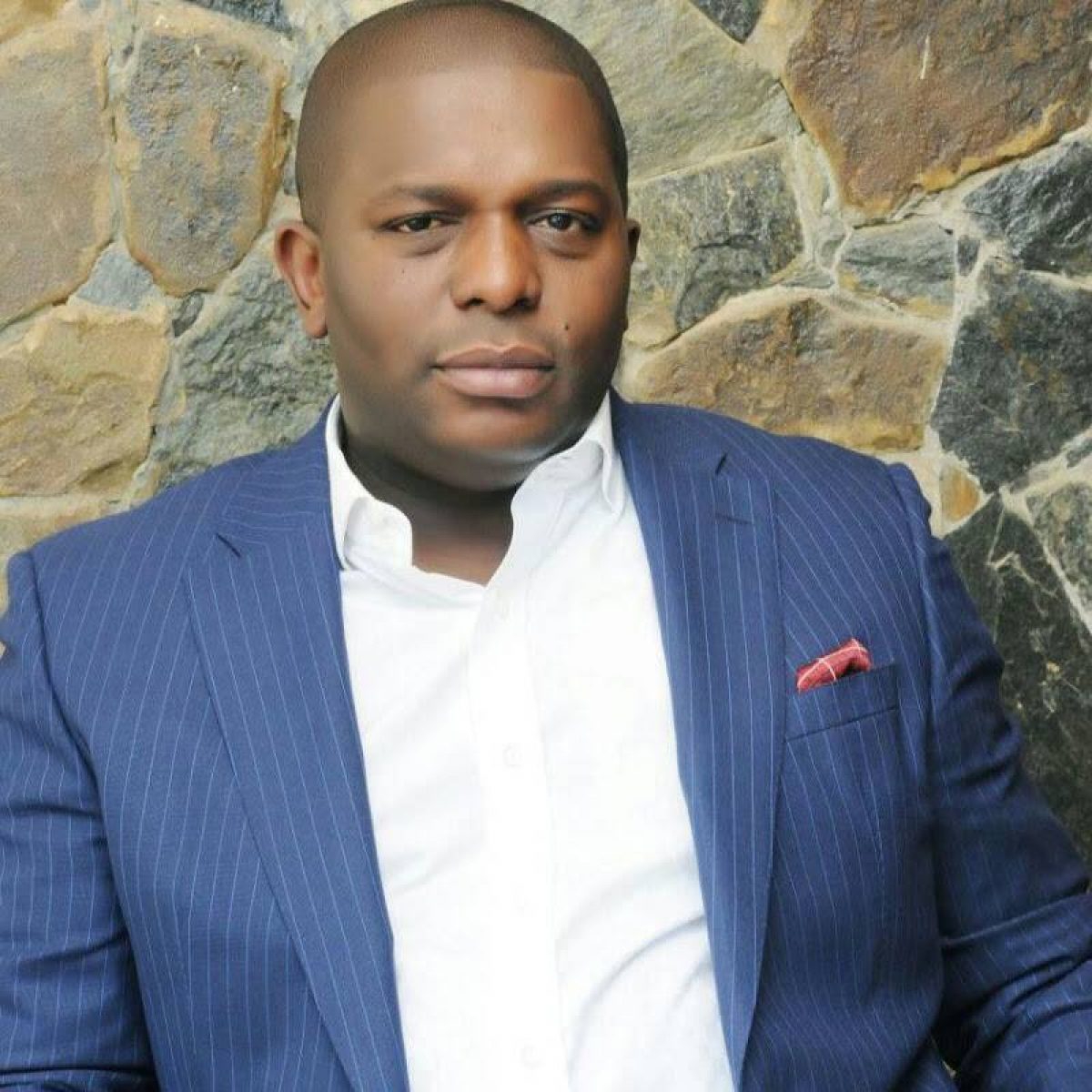 There was an explosion at a polling unit in ward 8, Ogbor Hill, Aba North on Saturday during the Aba North and South Constituency by-election.

It was gathered that the incident created tension in the area as electoral officials fled the polling unit.

2023: What I’ll do if Jonathan joins APC, contests for president – Wike

Fani-Kayode lied, never played any role in my defection to APC – Gov Umahi

When contacted, the Police Public Relations Officer in the state, ASP Geoffrey Ogbonna told DAILY POST correspondent that an unknown mischief smashed a bottle on the floor leading to the tension.

“Someone smashed a bottle on the floor at one of the polling units, which aroused tension there,” he stated.

Earlier, there was a report that a collation officer for the All Progressives Congress, APC was kidnapped by unknown gunmen during the election.

However, when asked, the PPRO said “there was nothing like that.”

DAILY POST reports that following the death of Ossy Prestige, the lawmaker who represented the Aba North/Aba South at the House of Representatives, the Independent National Electoral Commission (INEC) is currently conducting a bye-election in the constituency.

Recall that the state government had raised the alarm over an influx of hoodlums into the state prior to the election.