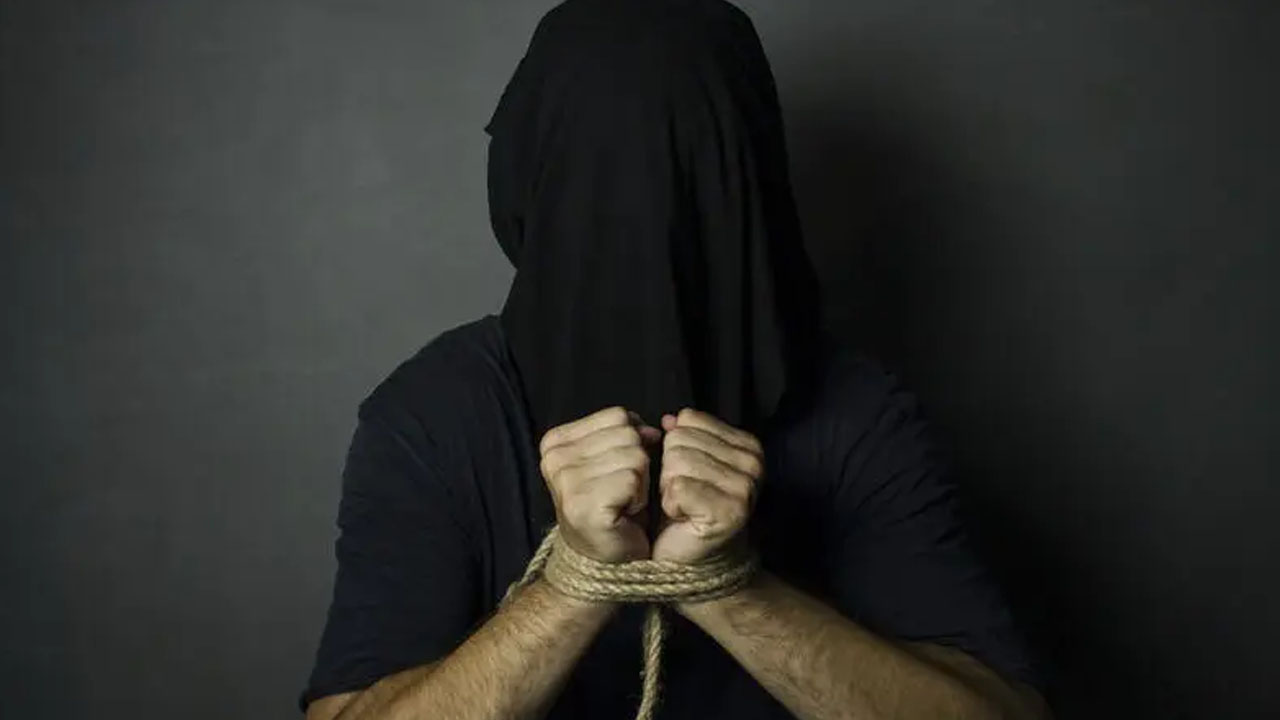 The Police Command in Kebbi has confirmed the release of an 18-year-old girl, Naja’atu Faruq, who was abducted on March 13.

The girl was abducted at Gangaren NEPA GRA in Birnin Kebbi by gunmen.

DSP Nafi’u Abubakar, the command’s spokesman told the News Agency of Nigeria (NAN) in Birnin Kebbi on Thursday, that the girl was released on Wednesday night and reunited with her family.

Speaking with journalists, the father of the victim, Faruq Mohammed said the family had to pay ransom to secure her release.

The father, however, declined to disclose the amount paid as ransom to the kidnappers.

He appreciated Almighty Allah for saving the life of his daughter, whom he said was in good health condition.

Mohammed also thanked the entire members of the community for their empathy, concern and prayers during the difficult time the family found itself.

Hijab controversy: Four Pastors and 16 others wounded in clash between Muslims and Christians in Kwara – President of the Baptist Conference, Victor Dada

Hijab controversy: Four Pastors and 16 others wounded in clash between Muslims and Christians in Kwara – President of the Baptist Conference, Victor Dada