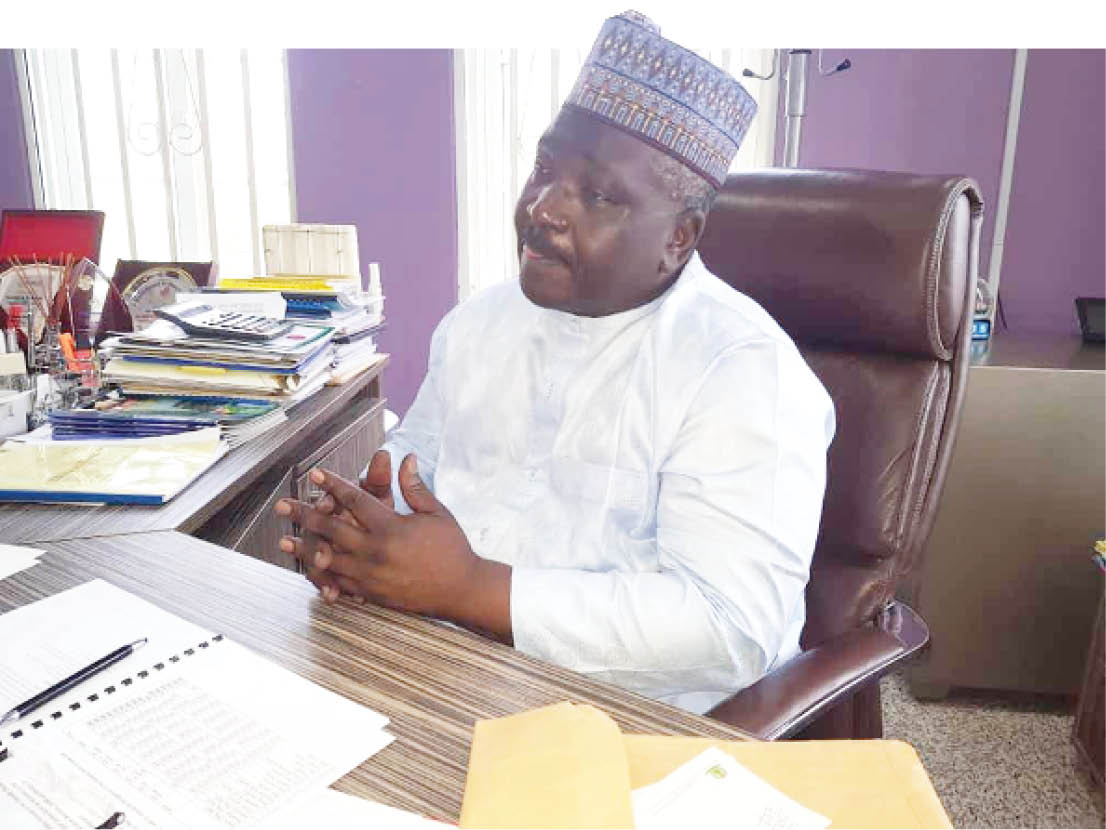 Coordinator of the Kwara State chapter of Miyetti Allah Association of Cattle Breeders, Aliyu Mohammed, has said that the blockage of cattle and foodstuffs to the South West through Kwara State will continue until the safety of Fulani is guaranteed in the region.

Speaking to DAILY POST shortly after a crucial meeting of the association in Ilorin on Sunday, Mohammed, said the action is a warning shot to ensure a peaceful operation of businesses by the Fulani and to end the harassment of the tribe in the south.

He debunked allegations levelled against the Fulani, claiming that not all of them were criminals, adding “Just as you have in any society where there are good and bad people.”

Mohammed insisted that “It is not only Fulanis that commit crimes in the country, but it was sad that everything happening now is heaped on Fulani herdsmen.”

The coordinator said the association was ready to fish out the bad eggs in their midst.

According to him, “We have concluded at our meeting today that anybody who comes to Kwara State claiming to be Fulani herder under questionable circumstances, will be reported to the security agencies for necessary action.

“Our vigilantes will monitor the bush and the forests where there are no security agencies and report suspected cattle rustlers who disguise as cattle herders to perpetrate crimes,” he added.

Mohammed appealed to the Federal government to arrest Sunday Igboho, who evicted the Fulani from Igangan in Ibarapa Local Government Area of Oyo State, for the alleged destruction of their properties and killing of their people.

He, however, commended Governor Abdulrahman Abdulrazaq for his statesmanship in accommodating and cooperating to ensure the safe landing of Fulanis in the state.