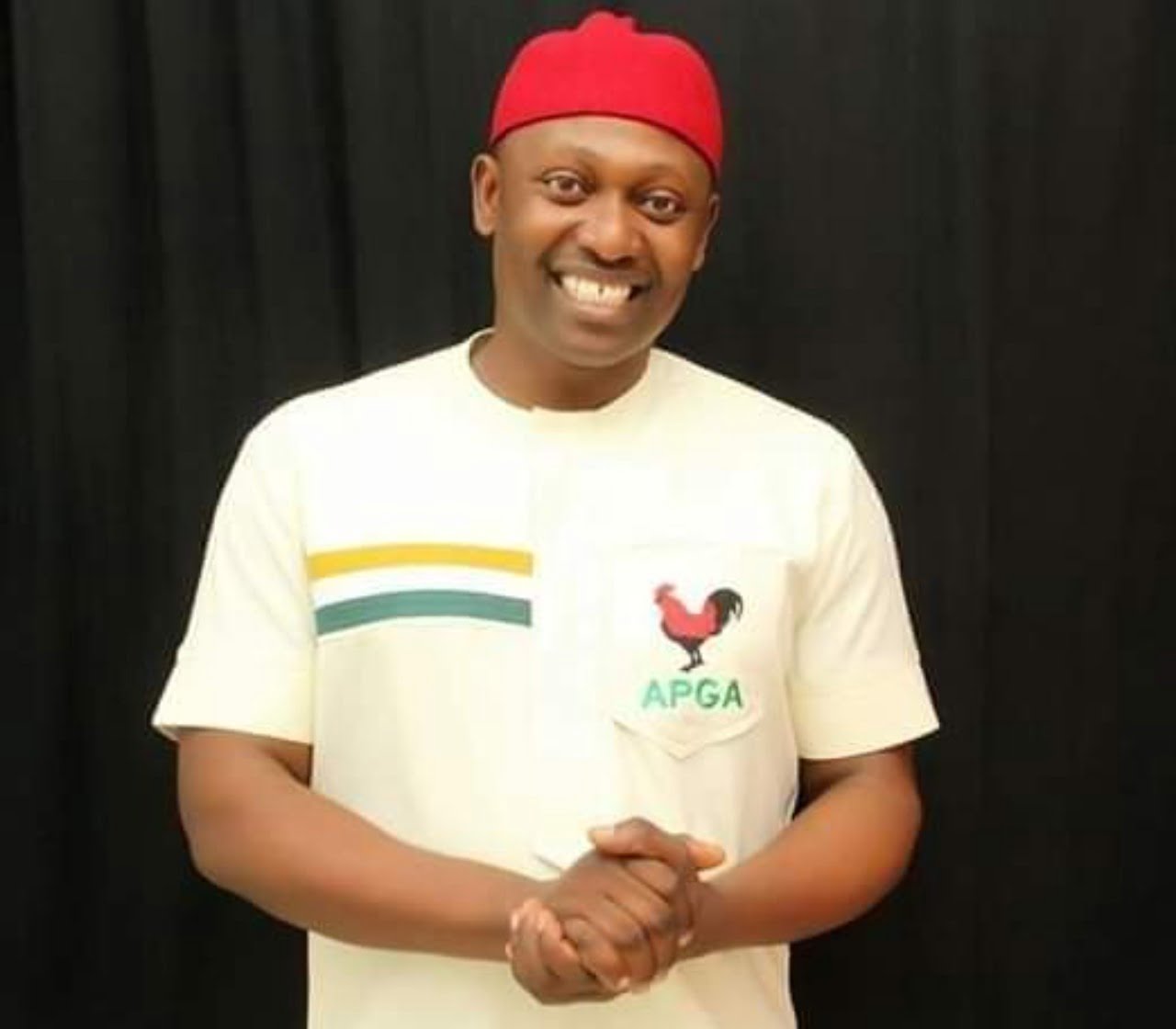 Destiny Akaraka Nwagwu has emerged the flag bearer of the All Progressives Grand Alliance (APGA) in the coming bye election for the vacant seat of Aba North/Aba South federal constituency.

This is following the demise of the former occupant, Hon Ossy Prestige, who was a member of APGA and died in Germany last month from undisclosed illness.

In a well attended party primaries held in Aba, on Monday, Destiny Nwagwu, who also was the House of Assembly candidate of APGA during the 2019 election, polled a total votes of 658 to emerge the party’s standard bearer, defeating Hon Obinna Ichita, the current member of Abia Assembly representing Aba South constituency who scored 16 votes to come second.

Earlier during the primary election, about 660 delegates participated in the exercise, with 26 votes nullified.

Speaking with journalists after the exercise, Nwagwu thanked the party leadership, members and numerous teeming supporters for their unflinching support.

He promised constituents of quality representation if elected in the March 27 bye election in order to continue and consolidate the excellent gains made by the late Representative, Ossy Prestige.

In the same vein, Hon Obinna Ichita, who came second in the APGA primary election, has congratulated Nwagwu.

Ichita commended the party members for the orderly manner they conducted themselves during the exercise.

He called on all APGA members and supporters to rally round the candidate (Nwagwu) to ensure victory at the poll.