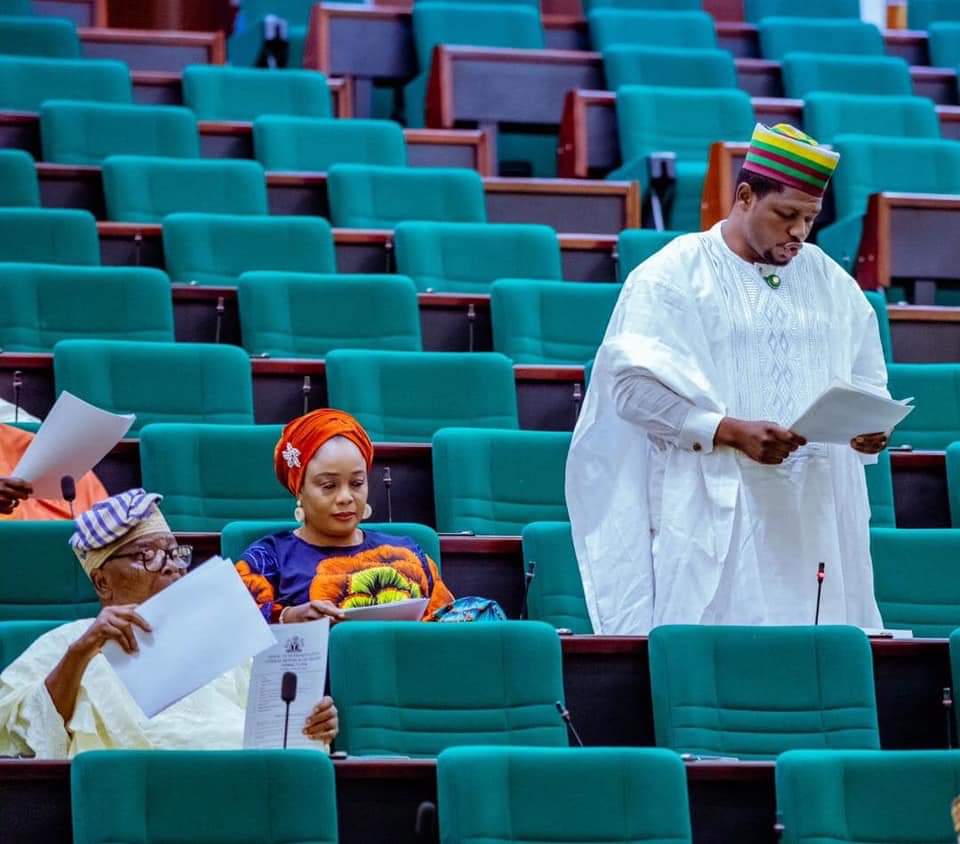 Lawmaker Dachung Bagos representing PDP-Plateau, says the 9th National Assembly is not a rubber stamp of the executive, contrary to beliefs in some quarters.

Bagos, who represents Jos South/Jos East federal constituency at the National Assembly, said this when he spoke with newsmen in Jos on Friday.

He described the 9th assembly as one of the best in the history of Nigeria, adding that the legislative arm has been able to check the activities of the executive in many areas.

“What people say about the 9th national assembly is not true. We are not a rubber stamp.

“Anyone who critically follows and studies what we are doing will know that we are one of the best national assemblies in the history of this nation.

“Check our motions and resolutions; you will see that they are all geared toward a better Nigeria. We have been speaking on insecurity, poverty, bad roads, the economy, and other critical issues.

“If the executive arm will implement just 30 percent of our resolutions, this country will not be where we are today. We would have been better off,” he said.

The lawmaker called on Nigerians to support the national assembly in its bid to ensure good governance at all levels.

He advised Nigerians to put more pressure on the executive towards implementing resolutions passed by the national assembly aimed at bettering the lots of the people in the country.