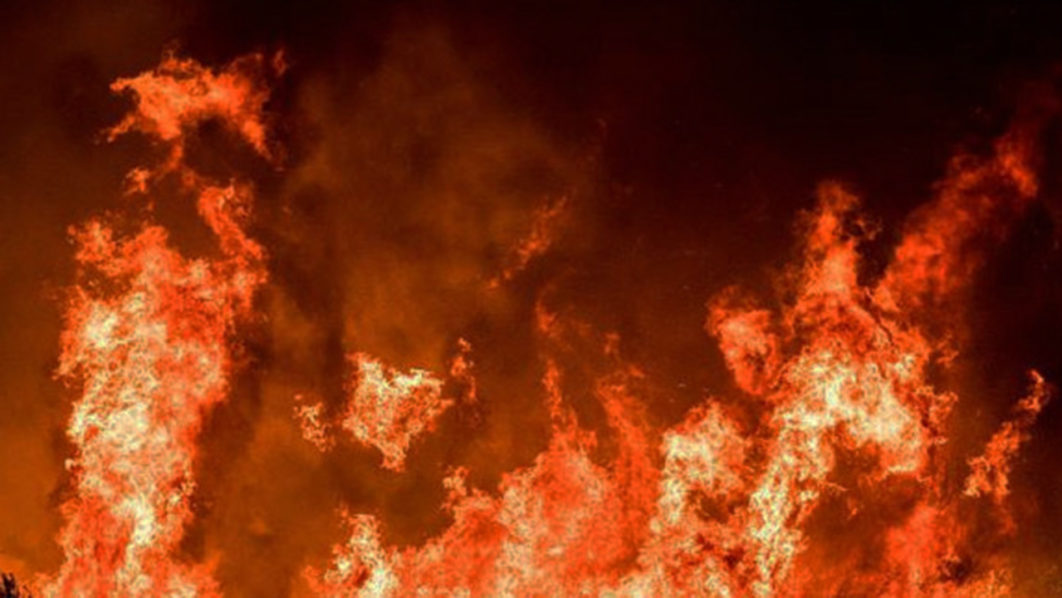 Alhaji Murtala Maiyadi, Chairman, Bababa Shopping complex, Bauchi, has disclosed that a fire outbreak has destroyed 90 shops and properties worth 50million, at the complex, the News Agency of Nigeria (NAN) reports.

Day-old-baby retrieved from dumpster by LAWMA officials in Ikoyi

“Officials of the state fire service came to the scene; then it was only five shops that were down, but could not stop the fire because at the time they had only one truck and the water got finished.

“90 shops were burnt down by the fire outbreak and N50 million worth properties were destroyed,” he said.

The chairman commended the Nigeria police in Bauchi, for providing adequate security at the scene of the incident, noting that over 40 policemen and officers were deployed to safeguard the lives and property of the people.

“We were pleased and very much happy with the police because they were at the scene and they ensured that there was no looting and stealing or any form of theft at the scene,” Maiyadi said.

“Fire service should have water points within the metropolis for easy access to water,” Maiyadi suggested, explaining that during the incident, the single truck had to go back to get water which took them time before they returned.

Maiyadi said that Gov. Bala Mohammed had also visited the scene at the time of the outbreak

”The Bauchi State Emergency Management Agency (SEMA) were with us today and asked for inventories of goods and that of the building”, he said.

He called on shop owners to be vigilant and embrace safety measures at the end of each business day, to prevent such fire outbreaks, while calling on the state government to help victims of the fire incident.

Also speaking, the Public Relations officer, Bauchi State Fire Service, Mr Abubakar Baba said that three vehicles were deployed to the scene to curtail further damage by the fire, adding that already the cause of the incident was being investigated by the authorities.

The shopping complex is located adjacent to the Bauchi Wunti Market, within the state capital.