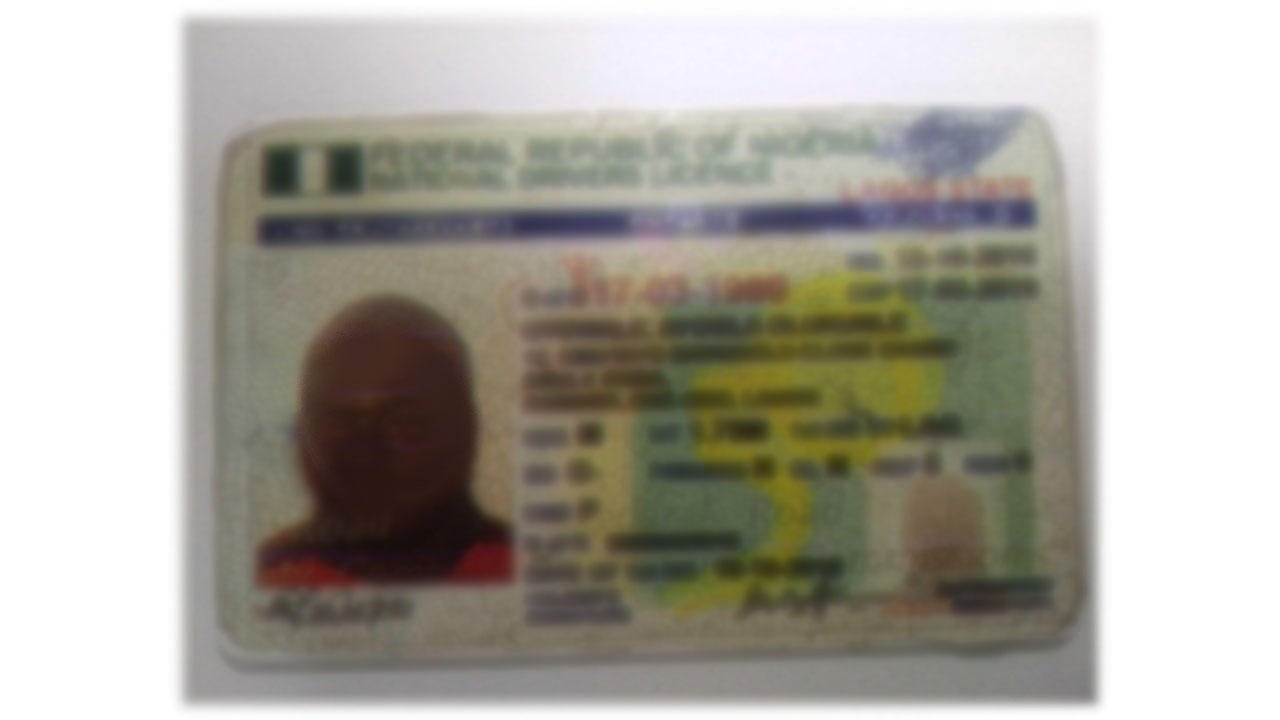 Mr Patrick Okoyeocha, Sector Commander, Delta State, Federal Road Safety Corps (FRSC), on Tuesday said that no fewer than 7,500 permanent driver’s licences were yet to be collected in the state.

Okoyeocha, in an interview with the News Agency of Nigeria (NAN) said that, as at July, the total number of unclaimed driver’s license stood at 7,500.

He frowned at some motorists who processed their drivers licence and never bothered to go back to Motor Licencing Office to collect them.

“Drivers with temporary driver’s license should go to the Motor licencing Office where they had their biometric capturing and collect their permanent driver’s licence.

“The Command has intensified its public awareness drive on applicants of driver’s license to come and claim their licenses via Motor Parks, Churches and Media Houses.

“There is also the profound collaboration with the Delta State Board of Internal Revenue to also intensify public awareness in that direction,” he said.

Okoyeocha added that possession of a valid licence was still a major requirement for driving in the country.

He warned that the absence of it, constitutes a traffic infraction and endangered the lives of road users.

BBNaija 2021: Why I will survive Sunday eviction – Whitemoney