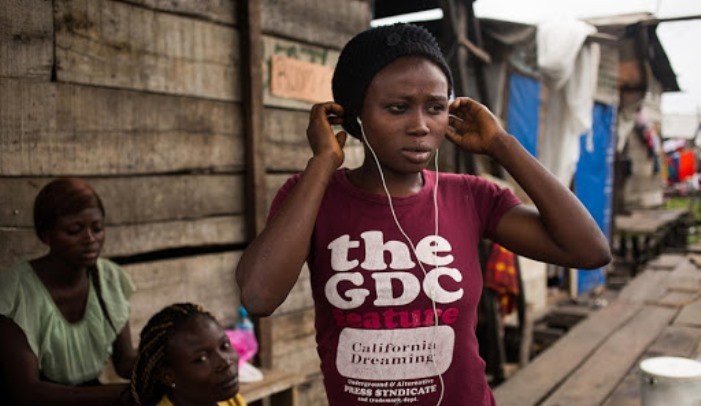 Ibraham Adamu, director of public health in the Nasarawa State Ministry of Health, has decried the alarming rate of abortion in Nigeria, saying over 6,000 women die annually from complications arising from unsafe abortions.

Adamu, who presented a paper on the survey conducted between 2018 and 2019 at a workshop in Lafia, said despite the fact that abortion is illegal, many women still indulge in the practice.

The director explained that about 63 percent of abortions in Nigeria are unsafe because of its non-clinical sources. According to him, a survey conducted by Performance Monitoring for Actions (PMA) revealed that “all types of women have abortion but are most likely to occur in line with the followings indices: “54 percent among women in their 20s, 73 percent in women living in the urban areas, 51 percent among married women, 56 percent in women who are already mothers, 82 percent happens among ladies in colleges and higher institutions.

“While abortion is an illegal practice in Nigeria, a medical abortion is allowed where the life of the mother is at risk during pregnancy.

“Because so many women resort to using non-recommended abortion methods from non-clinical sources, many women experience complications as a result and require medical treatment which is not usually available in most healthcare service providers”, Adamu lamented.

He appealed to Nasarawa and other state governments to establish a Post Abortion Care (PAC) services in primary healthcare facilities with trained manpower to handle cases of complications resulting from abortion.

She also appealed to both sexes, either married or not to embrace family planning methods to enable them control unplanned pregnancy, which compel women to do abortion that may lead to death or other incurable health challenges.

She said that family planning is safe, free and does not have any negative effect if properly administered by trained experts in approved health facilities.

Mathematical7: A Season Of Death.

Mathematical7: A Season Of Death.