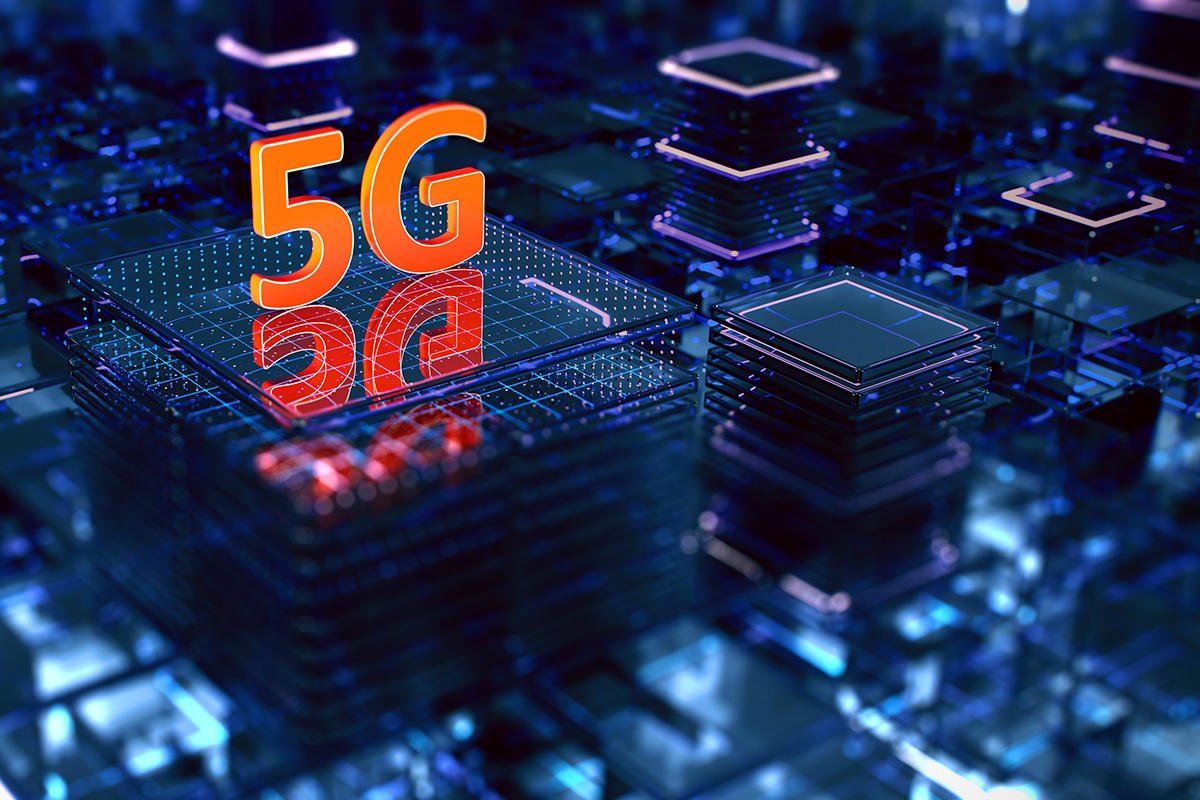 Ahead of the nation’s moves to install the controversial 5G network, the Office of the National Security Adviser (NSA) has stated that Nigeria would risk a security threat, if the network was deployed wrongly in view of its sophistication.

The Director of Communications, Office of the National Security Adviser, Bala Fakandu, gave the warning while speaking at a one day investigative hearing on 5G network by the Senate Joint Committee on Communications, ICT and Cybercrimes, Science and Technology on Thursday.

According to him, eavesdropping, espionage and cyber attack are the likelihood of what would happen as telecommunication operators have to upgrade their equipment to adapt to the 5G network, adding that protective measures must be taken before deployment is done.

The NSA revealed that its fears have been related to the Nigerian Communications Commission (NCC) during its initial trial of the technology in the country.

He was optimistic that its concerns would be captured in the draft national policy.

“We are aware that the deployment of 5G will come with different equipment. We are concerned about eavesdropping I, cyber attacks, espionage by external forces. But they are things that need to be put in the National policy for operators”.

The Office of the National Security Adviser, however, said it was on the same page with the Minister of Communications, Isa Ali Pantami who had earlier told the federal lawmakers that Nigeria was ready to deploy (5G) Network technology; after completing its first trial last September.

The NSA Office further confirmed that no operator has been issued licence to deploy (5G) network in Nigeria yet.

Speaking earlier, the Minister of Communications and Digital Economy, Pantami said all that was left is to complete the draft national policy required to drive the process of deployment in Nigeria.

He said once the draft national policy is ready, the NCC being the regulator is expected to come up with its own guidelines for operators.

“We have completed a significant process. We are in the process of completing the final policy formulation and the remaining will be for NCC to come forward with its own regulatory instruments”.

On whether it has negative impact on the lives and health of citizen; Pantami said all available research including that of World Health Organization (WHO) and International Telecommunications Union(ITU) have shown there are no

He said there is no scientific proof linking COVID-19 to the deployment of (5G) technology or indeed any other disease; stressing that the radiation in the current (4G) is more harmful compared to (5G).

According to him, the radiation in the kitchen microwave is more hazardous than the (5G) which he said is an advancement of the (4G).

The Minister appealed to Nigerians to disregard the myths surrounding (5G) and embrace the technology with open hands.