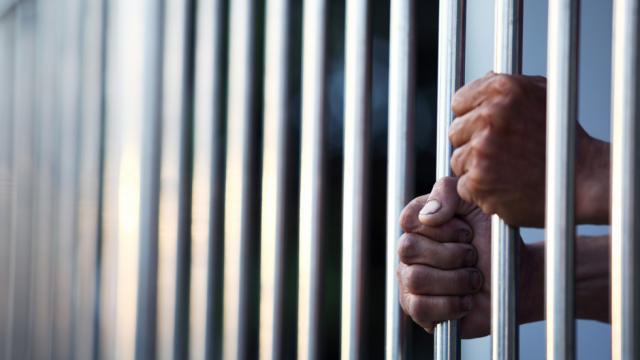 A Bayelsa State High Court sitting in Yenagoa, on Wednesday, sentenced a 50-year-old electrical engineer, Preye Ojoko, to five years in jail for the serial rape of his 17-year-old sister-in-law.

Ojoko, who is a father of five, was accused of defiling his wife’s niece at the age of nine, and again raped her when she turned 17 years under the pretence of training her in school.

The prosecuting counsel and former attorney-general of the state, Kemesuode Wodu, told the court the accused started the serial rape of his in-law when she was nine years but was rescued and taken back to her village after the initial discovery by the wife, who is a vice-principal in one of the public schools in the state.

The accused, after convincing his wife that he had changed for good, lured back the unsuspecting victim to the house under the pretence of his readiness to support her university education.

The accused resumed his serial rape of the now 17-year-old girl until she complained to her guidance counsellor, who later reported to the school’s principal, who in turn reported the case to the International Federation of Women Lawyers (FIDA) in the state.

The presiding judge, Justice T.Y. Abasi, after listening to the submissions of the prosecution counsel, Kemesuode Wodu, and the Defence Attorney, Stanley Damabide, sentenced the accused to five years in jail.

Reacting to the development, the acting chairperson of FIDA in Bayelsa State, Ebimietei Ekeowei Ottah, described the hearing and ruling of the court as swift and commendable.

“The judicial system was swift, fast, and helped in passing a quick message to other rapists that the law is now on the side of the victims of rape and defilement,” Ottah said.

She also expressed concern over the issue of settlement out of court by parents of rape victims in the state, saying: “It is pathetic that some parents will negotiate the future of their children for money.

“In the last two months, we have recorded five cases of defilement and three cases of rape from December last year till March this year.”