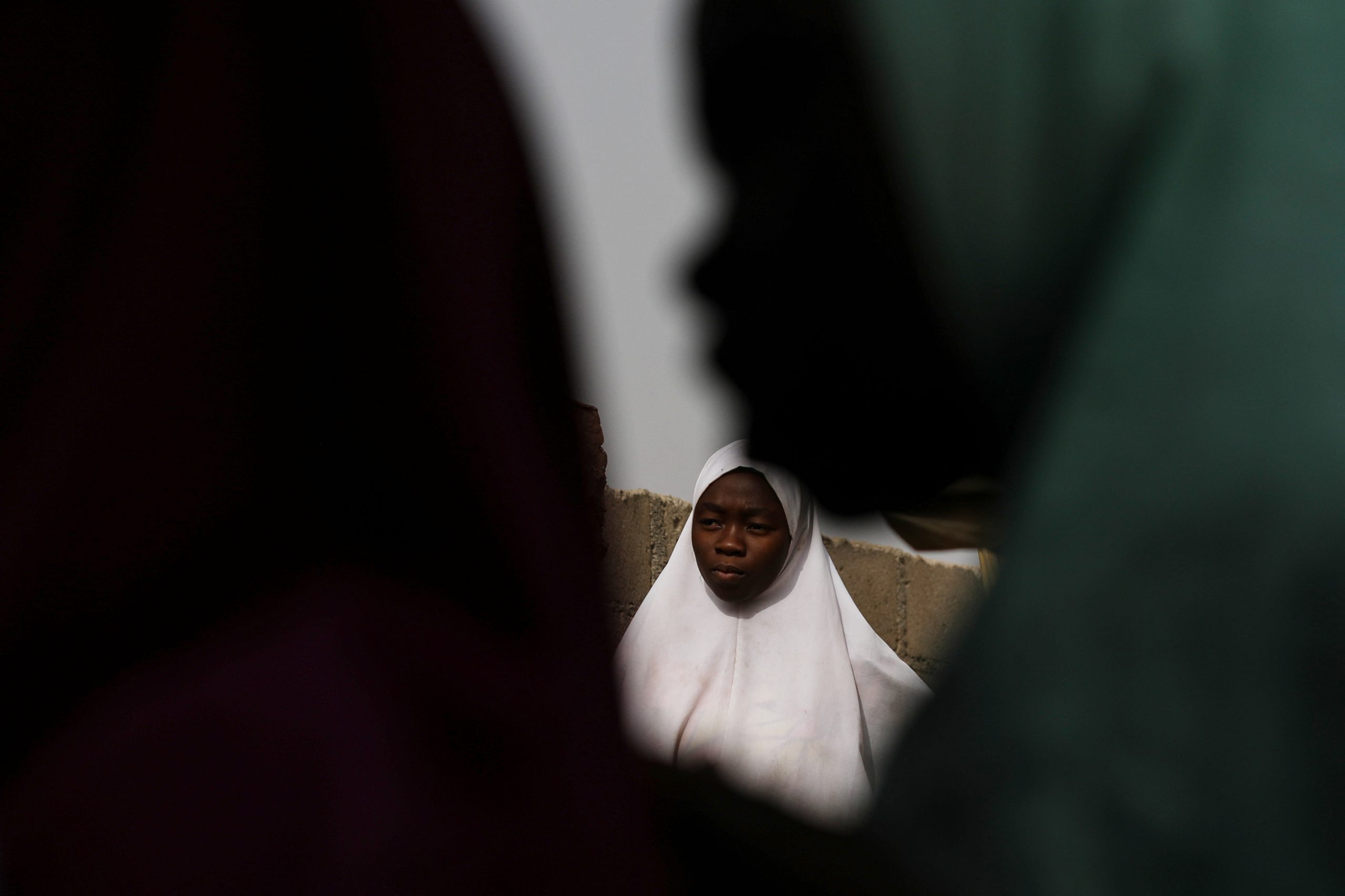 Emir, others blame FG for insecurity

Zamfara State Government has debunked reports of the release of over 300 Students kidnapped by Bandits, saying that they are yet to regain their freedom.

Press Secretary to the Governor, Jamilu Magaji, said that some online media had claimed the release of the female students of Government Girls Science Secondary School, Jangebe.

He stated: “Governor Bello Matawalle and his aides have since Friday when the girls were abducted by gunmen, not rested; but have been working round the clock, making frantic efforts that will lead to the safe release of the victims. They are not happy that someone, who does not know the details of the situation, will try to further hurt the victims’ parents, government and security by ridiculing the effort with falsehood.

“The state government will come immediately and happily inform the world as soon as the girls are released.”
MEANWHILE, the Chairman, Zamfara State Council Of Chiefs, the Emir of Anka, Alhaji Attahiru Anka, and other personalities have blamed the Federal Government for insecurity in the land.

The first class emir said the recent abduction of female students in Jangebe was a clear manifestation of national security failure.

Speaking yesterday when he led emirs from various emirates in the state on a sympathy visit to Governor Matawalle, he stressed that the national security failure was not limited to Zamfara, but manifest across all sections of the country.

According to him, the Zamfara tragedy that occurred without military or police intervention is an unfortunate scenario, particularly when the Federal Government keeps assuring the citizens of its commitment to security.

While thanking the monarchs for the visit, the governor said his government would remain steadfast and resolute in securing the citizenry mindless of whoever was sponsoring the terrorism.

Among the personalities that blamed the Federal government for the insecurity are from the Elders Forum (NEF). They said the continuous abduction of school children in the northern part of the country, if left unchecked, would affect the poor state of education in the North, particularly of girl.

The spokesperson, Dr. Hakeem Baba-Ahmed, while noting the likelihood of similar abductions recurring, advised parents not be discouraged from sending children to school, charging the government to take firmer measures to secure learning institutions.

The forum lamented the inability of the Federal Government to protect citizens from terrorists.

Insisting that any form of amnesty programme should only be extended to bandits, who have shown genuine willingness to stop, the forum argued that bandits, who refused to submit to mediation and cessation of criminal activities, should be treated in accordance with the laws of the country.

NEF said: “It has become painfully obvious that the Federal Government is unable to muster the will or the capacity to limit exposure of Nigerians to violent criminals. Governors have been left to quarrel over causes and strategies. Many are taking steps that have dubious legal foundations, most of which merely compound the state of security of the citizen.”