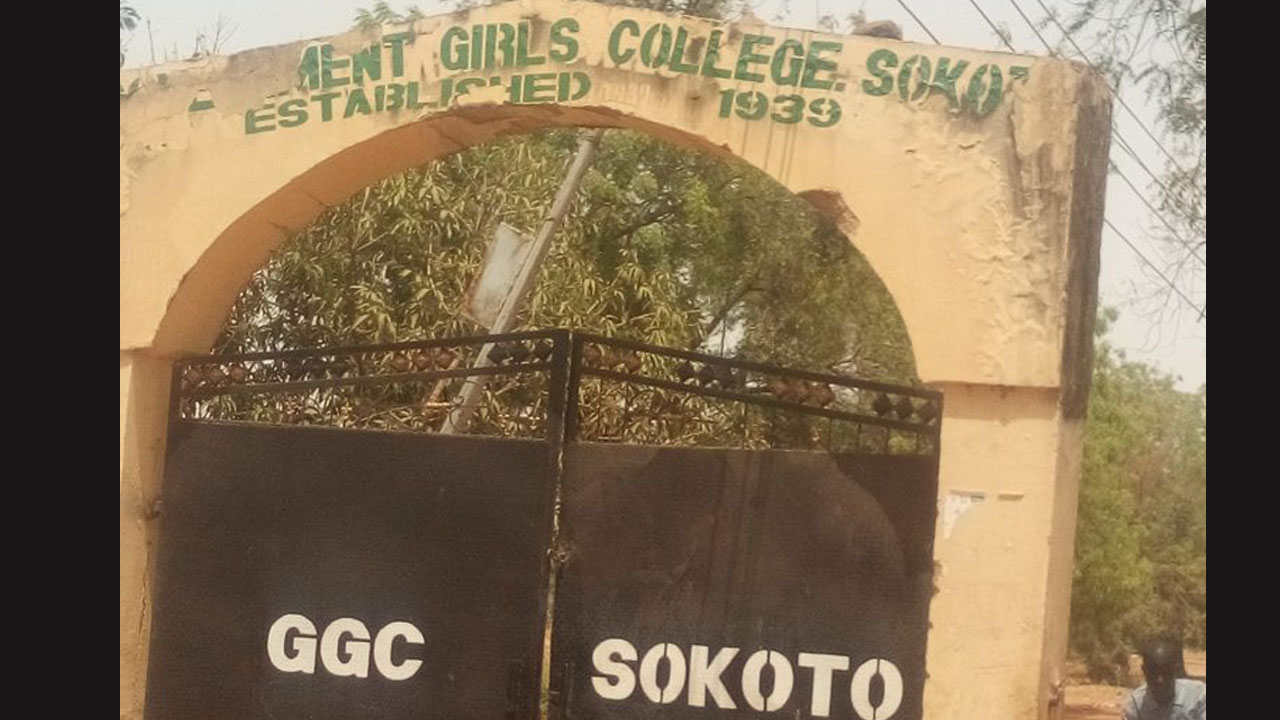 No fewer than 30 students were discharged from the hospital as a result of uncertain sickness which hit the Government Girls College (GGC), Sokoto.

Dr Abdurrahaman Dantsoho, the Director of Public Health in Sokoto state ministry of health, disclosed this to newsmen on Thursday in Sokoto.

Danstoho confirmed that the incident occurred on March 23 and the infected students were taken to the Specialist Hospital and were all treated and discharged.

He said the ministry had commenced an investigation, testing samples of water, food and other surrounding materials collected.

According to him, no death was reported during the hospitalisation, adding that the ministry was not aware of the rumour of death as a result of the incident.

Also speaking, the Commissioner of Science and Technology, Dr Kulu Haruna, whose ministry oversees the school confirmed the incident, saying that the Sokoto state government has deployed 10 Medical Doctors to the school.

“The situation was brought under control due to the quick intervention of the state government. And all the infected students have been isolated to curtail the spread of the disease,” she said.