The Executive Secretary of the Commission, Dr Mamman Mohammed stated this while briefing newsmen on the commission’s level of preparation ahead of the scheduled 27th February 2021 election.

He said, “in collaboration with the Independent National Electoral Commission we are able to print out an update the voter register which contains one million, three hundred and sixty-five voters. This is arranged according to the 17 local governments and 178 wards with 1, 714 polling units”.

According to the Executive Chairman, the electoral umpire has printed 2.7 million ballot papers reflecting 1.35 million sheets each for chairmen and councillors separately.

On the participating political parties, Mohammed said only 6 parties collected nomination forms from the electoral body.

He listed the participating parties as APM, PRP, SDP, YPP, APP and APC and that all sensitive and none sensitive election materials are in the custody of YOSIEC. 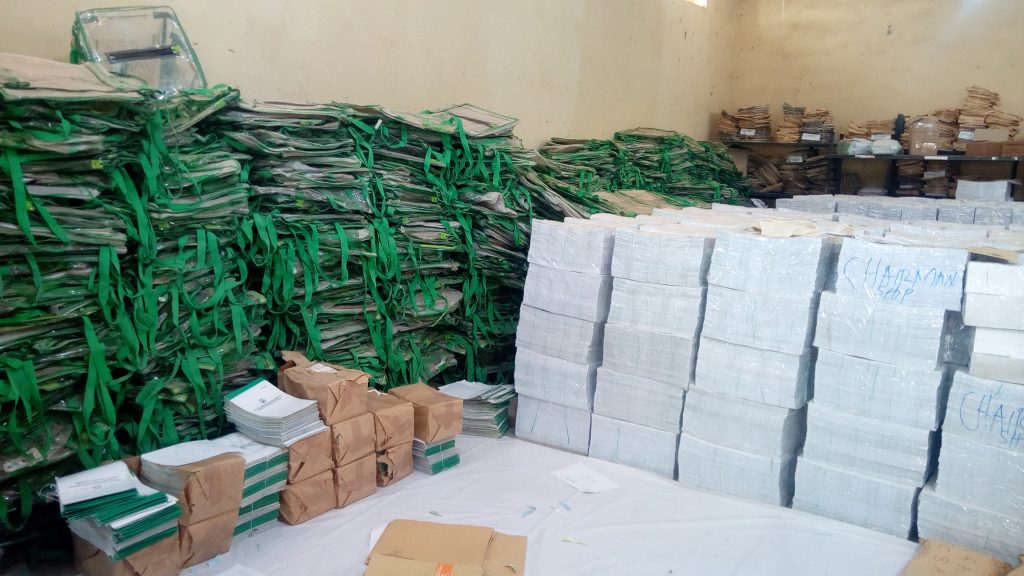 “FOSIECON is an association of all the Executive Chairmen of State Independent Electoral Commissions of Nigeria in addition to NGOs, they are invited to come as observers”, he said.

The Executive Secretary said all polling units in security high-risk areas have relocated to safer grounds.

“The election will be conducted under COVID-19 protocol”, Mohammed added. 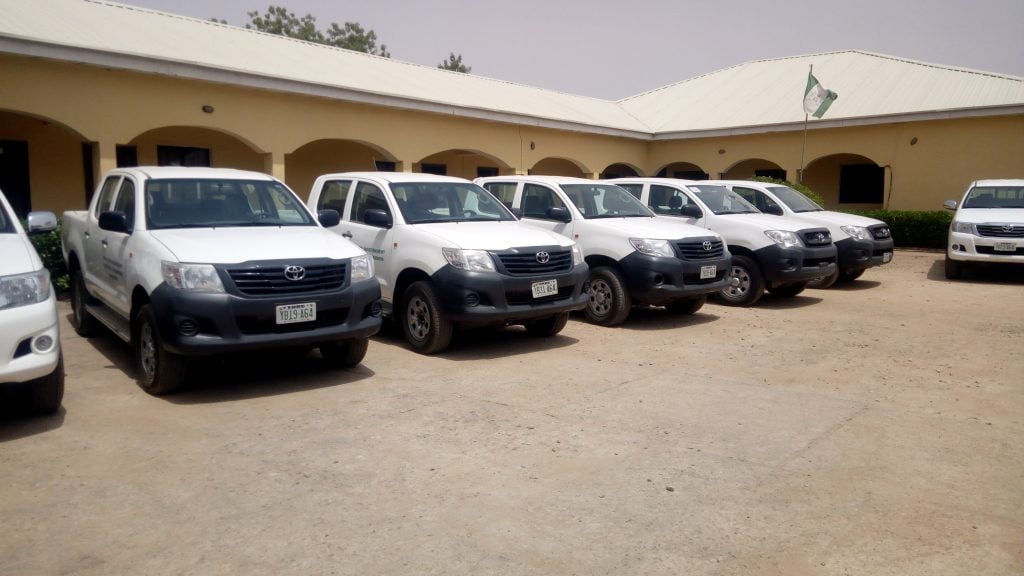