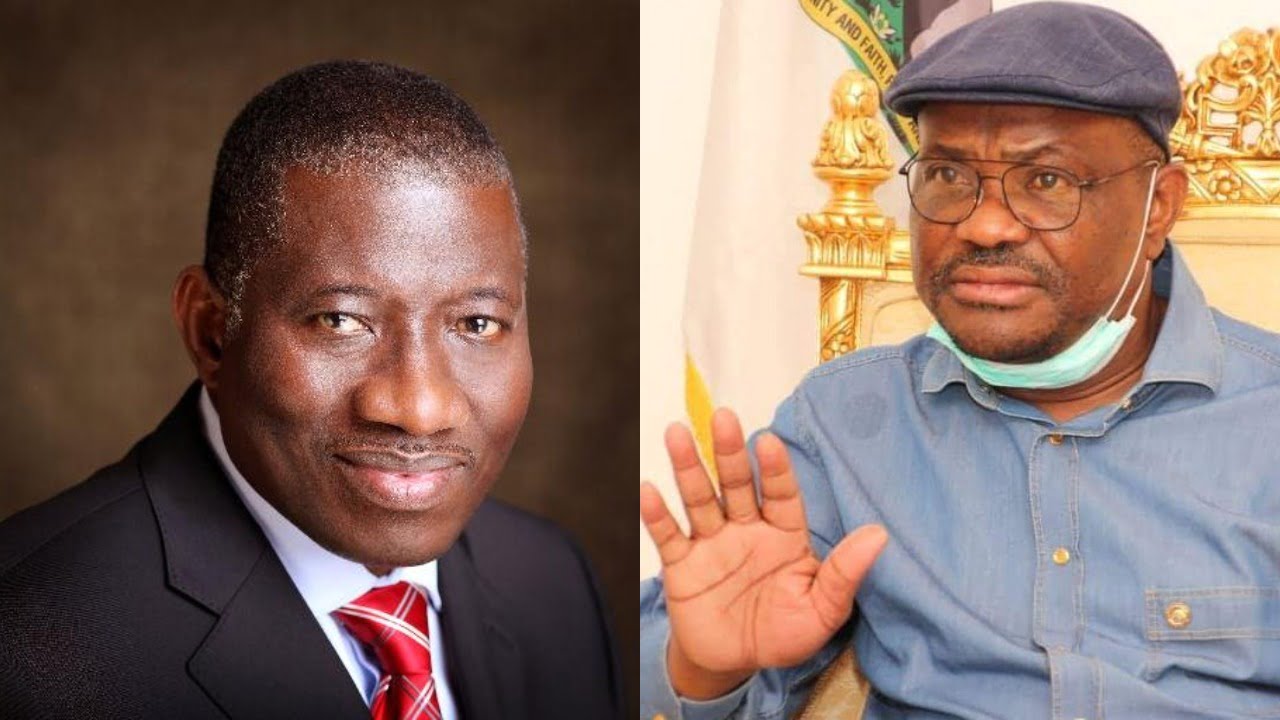 The National Prosperity Movement, (NPM) under the ruling All Progressives Congress, (APC) has urged Nigerians to elect competent politicians with visions that will ensure good governance for the country.

The Kogi State Coordinator of NPM, Dr Major Musa Abutalib disclosed this while inaugurating Local Government coordinators of the movement in Lokoja on Saturday.

Abutalib noted that democracy has come to stay in Nigeria hence a reliable and youthful person should be elected to rule the country in 2023.

According to him, leaders must have a compassionate heart in his conduct and moral justification to rule the country, adding that the National Prosperity Movement is out to achieve a change in Nigeria for good through the birthing of an effective and visionary political leadership in 2023.

He noted that over the years, different federal administration have implemented numerous development plans and targets with the overarching ambition of improving the material conditions of Nigerians.

” Even more saddening is the fact that it has got to the point that these anomalies are being normalized, as people focus on coping mechanisms, having given up all hope of ever living in peaceful, stable and prosperous country.

“These abnormalities culminated in the recent #EndSARS protests, which were led by our young people. The protests were really a cry against the oddity that Nigeria has become and a rejection of political establishment that has produced such a dysfunctional country.

“But violent protests cannot change Nigeria; neither can insurgency and sectarian violence do. What can change Nigeria for good is an effective political leadership at the highest level, one that has the competence, experience, knowledge, and can perform to lead a 21st century economy.

“Beyond competence, the leader also must have a compassionate heart, so that through his conduct and moral example, he can be a force for good. In other words, the country needs a leader that is fair and equitable, who will not promote one group or religion ahead of others.

“But without a control of the political leadership of the country, we cannot hope to make any real change. One can become a public critic, public commentator, or even loud dissenter, but that, to use a very colloquial term, won’t put food on the table of Nigerians, or provide healthcare for the majority that need it. Without political power and will to effect meaningful changes in the status quo, there is little or nothing we can do”.

He explained further that the key to changing Nigeria is effective political leadership at the highest level.

“Without it, no amount of sermon or preaching will make any difference. All the countries that have made real progress and made the giant leap from third to first world did so because of a visionary leadership. Leadership that works. In Brazil, Singapore as well as other emerging economies, the key to their development is leadership” he stressed.

The State Coordinator explained that its members cut across the 36 states of the federation including the Federal capital territory.

He, however, urged the newly elected state coordinators to take practical steps in propagating the aims and objectives of the National Prosperity Movement for a better society.