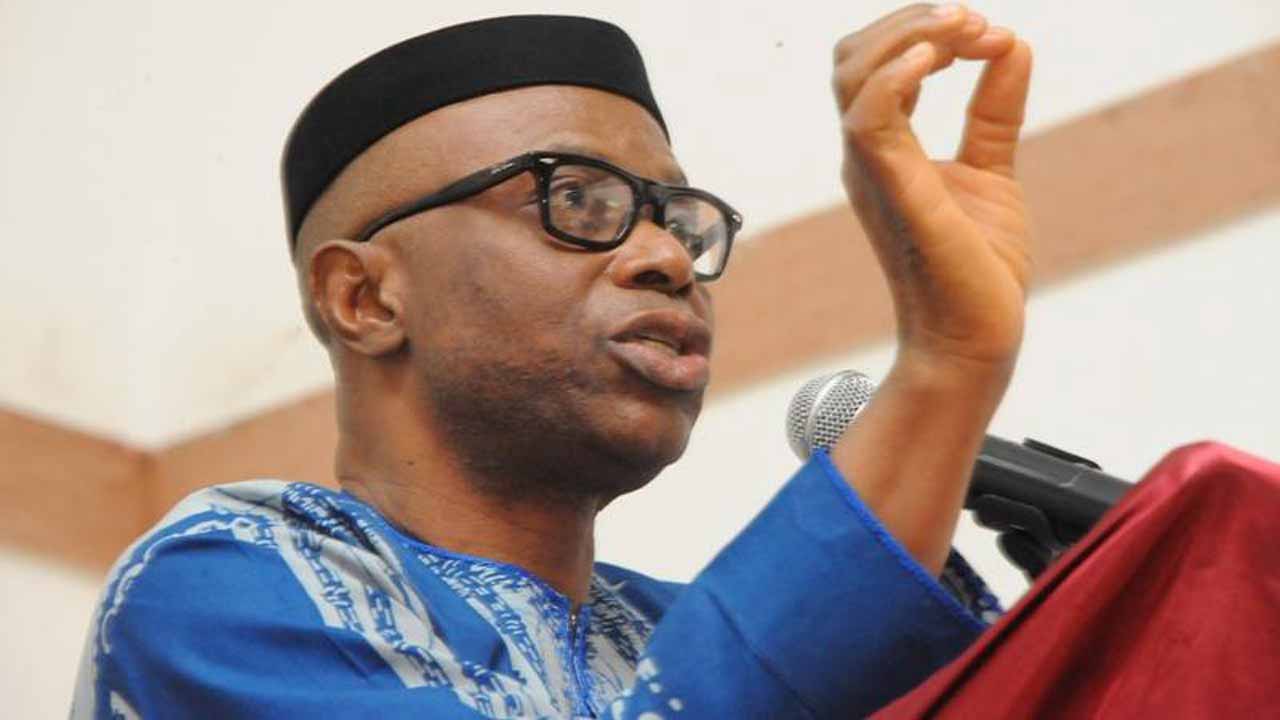 Former Governor of Ondo State, Olusegun Mimiko, has insisted that the Peoples Democratic Party (PDP) needs Governor Nyesom Wike of Rivers State for its rescue mission in the 2023 general elections.

Mimiko spoke on Wednesday at the flag-off ceremony for the construction of the Azikiwe -Iloabuchi Road in Mile 2 Diobu in Port Harcourt.

According to him, Wike has laboured so much for the PDP and will play a major role for the party come 2023.

Mimiko said, “Your Excellency, our party, the PDP, a party for which you have laboured so much, seems saddled with the historical duty of forging this unity, a unity premised on truth, equity, and justice, a unity upon which rescuing Nigeria from the far from the satisfactory performance of the past seven years will be built.”

He added, “Beyond the self-evident physical transformation, you (Wike) have stood as a bulwark against those sworn to emasculate the main opposition party, all in their bid to force a one-party State down the throats of Nigerians.

“You were at one point virtually a one-man countervailing force, defending and protecting our dear PDP. You’ve also, through bold legal challenges, deepened the national consciousness on the defects in the running of our defective federal system.”

Mimiko’s comment came amid speculations that Wike may dump the PDP following a fallout with the party after its presidential primary a few months ago.

Wike lost the party’s primary to former Vice President Atiku Abubakar, a development that has since caused a rift between both politicians.

The PDP is making reconciliatory moves, but Wike’s recent invitation of Governor Babajide Sanwo-Olu of Lagos State to commission a project has generated further speculations that he may leave the PDP.