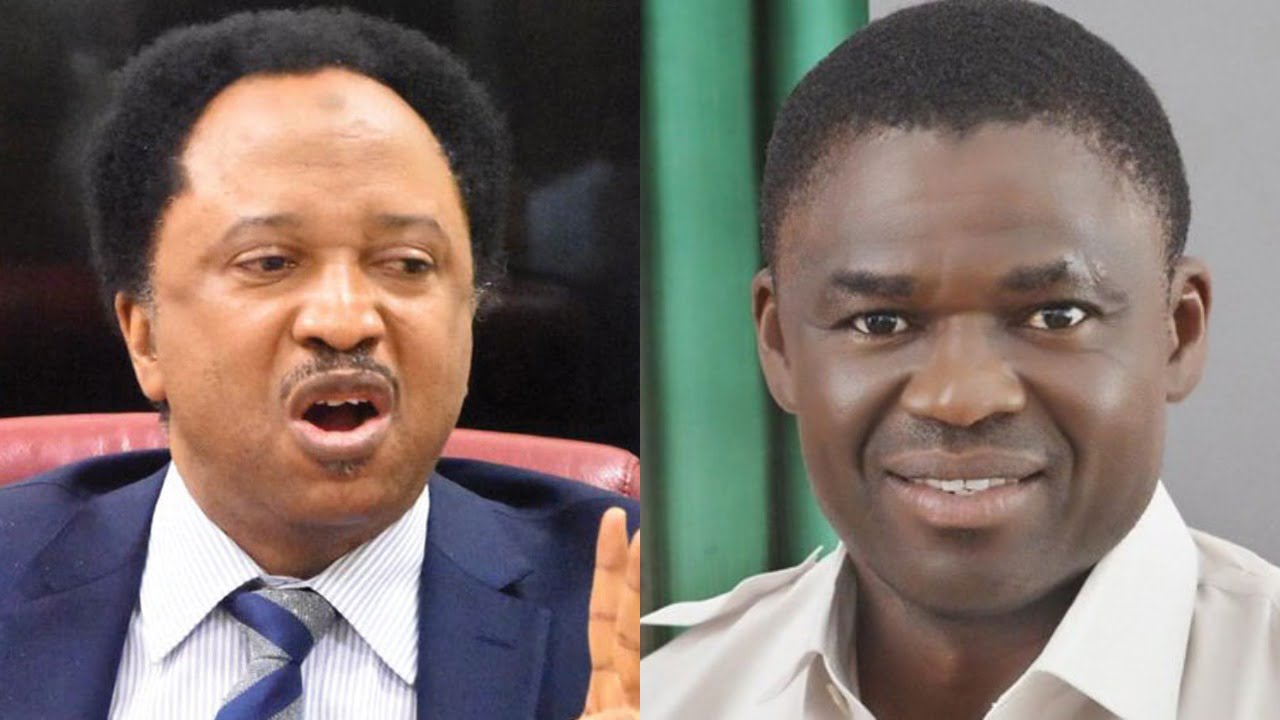 Former Kaduna Central Senator, Shehu Sani has condemned threat of secession reportedly attributed to the Edo State Deputy Governor, Philip Shuaibu on the event that power does not shift to the south in 2023.

Sani, who was reacting to the alleged comment on Wednesday, also noted that the reported threats and intimidation against the North is counterproductive.

“Some Northern Governors, groups and respected individuals have expressed the same opinion on the need to rotate power; threatening secession can only alienate them and push them to have second thoughts.

“Consultations and building bridges across the Niger is the way to go and not threaten to break the country, especially coming from a revered personality occupying such an important political position in the country”, Sani said.

He also stressed that Southern States have the legitimate and moral rights to demand for Presidency, “but the threat of secession reportedly attributed to Philip Shuaibu the deputy Governor of Edo State on the account of failure of power to rotate, stands condemned”.

FG should be blamed for lack of security not Governors – Gov. Masari tells Buhari