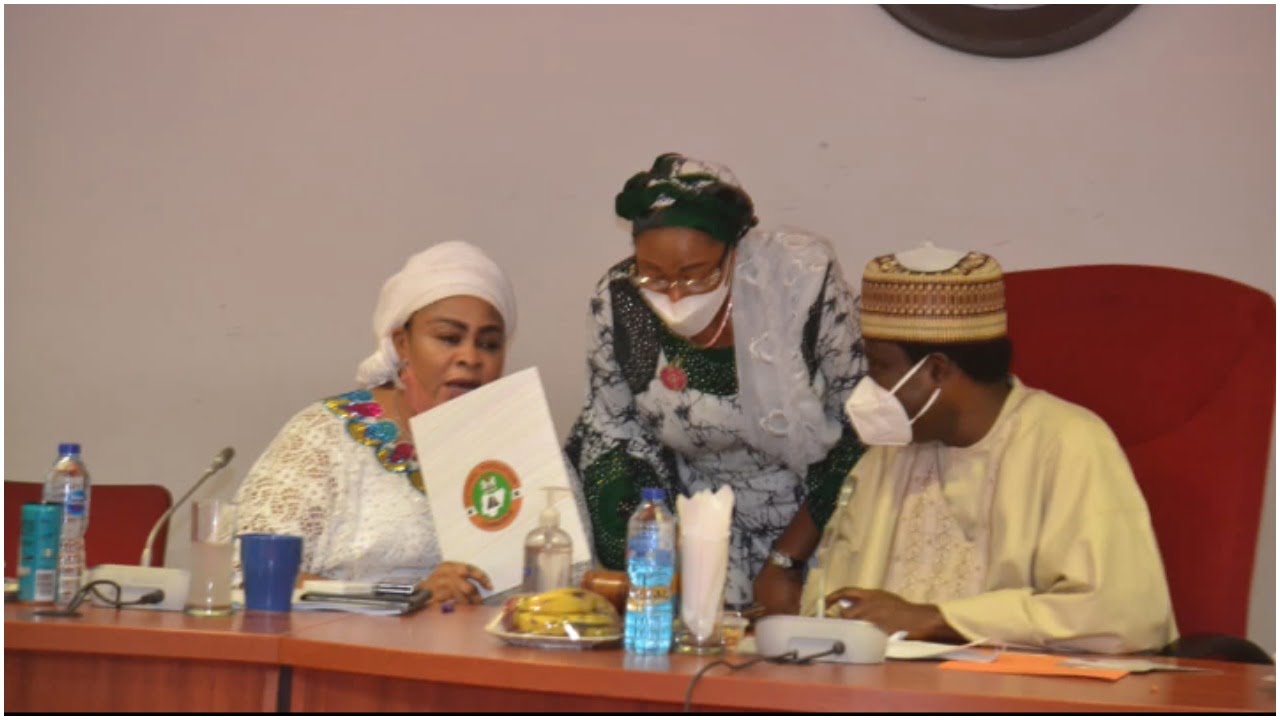 The Senate Committee Chairman on Appropriation, Senator Jibrin Barau, has revealed that the 2022 budget of the Independent National Electoral Commission (INEC) was being reconsidered for a possible upward review because of the 2023 general elections.

He said the electoral umpire had drawn the senate’s attention to inadequate provision of the budget envelope given to them by the Federal Ministry of Finance, saying that the parliament listened because INEC needed to begin early preparation.

The lawmaker said the Committee had already met with the INEC, which he believed would be captured as they prepared to pass the 2022 budget next week.

He told reporters at the National Assembly after a meeting in Abuja.

Similarly, he promised that the National Population Commission (NPC)’s budget will be reconsidered with a view to upscaling it, given that they will embark on census next year and they needed adequate funds for a successful exercise.

Barau said the Senate was committed to making sure that these two agencies have critical assignments ahead, hence, there would be support at all costs.

He said: “We had interaction with INEC and National Population Commission in respect of complaints we had from different quarters about insufficient funds that have been provided for them in the 2022 appropriation bill.

“And because of the stance of the Senate of the federal republic of Nigeria, that these two Institutions need to be properly catered for in terms of their funding. We all know the importance of elections in this country. It is the foundation of every democracy. If you don’t get it right in your Electoral process you are in trouble as a nation. So that is why we said let us not wait until the problem manifests itself.

“That is why we decided to have interaction with them to see where we can do something for them to perform optimally.”

According to him, it was important that NPC embark on the headcount, since it was not so in the last fifteen years.

“And that of NPC, we all know the population census and housing census in every country, the data that will be generated from that exercise to be able to plan very well as a nation.

“That has not been done for the past 15 years, we appreciate the fact that the president and indeed the entire executive are determined to conduct the population census and we are all on the same page with the executive arm of government and we believe that it is something that will be beneficial to this country.”