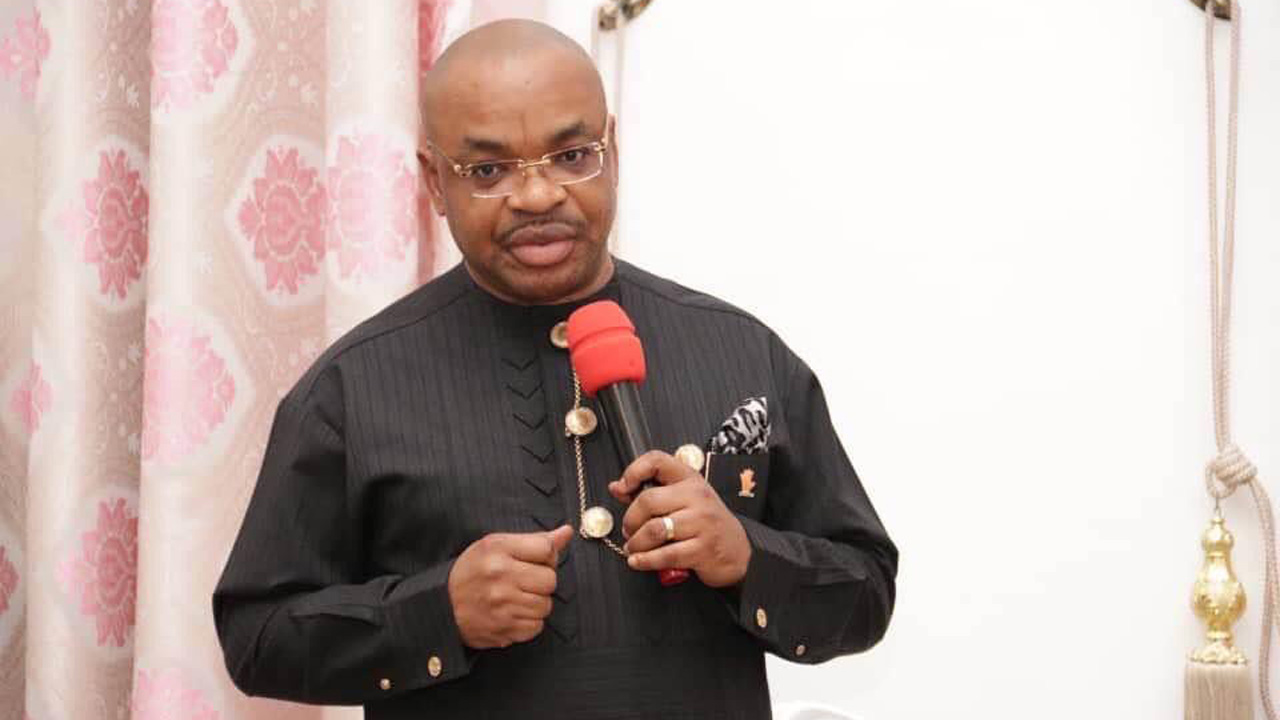 Southern Youths For Sustainable Development (SYFSD) has lauded Arewa Movement For Actionable Change (AMFAC), for backing Gov. Emmanuel Udom of Akwa Ibom, as a candidate for the 2023 Presidential election.

Mr Edward Emosa, the spokesperson for the group in a statement on Friday in Abuja, said that the move was “a right step in the right direction’’.

The Arewa group had recently thrown its weight behind Udom, asking him to contest the 2023 Presidential election.

The group hinged the call on the governor’s numerous achievements which were being appreciated by people from various parts of the country.

“Remarkable achievements and great victories are carried on the shoulders of men with a vision on a mission for a course which is greater than them.

“Over the years, Udom has been doing great things for the people of Akwa Ibom. Such a selfless leader must be enabled to take over the affairs of the nation in such a critical time.

“We the southern youths applaud the Arewa group for its courageous move despite the divide that has been a problem for decades in the country.

“It is such a great feeling to see that they can think beyond any sentiment and personal interest and reach out for a credible candidate irrespective of where he is from.’’

Emosa said that with such endorsement from Arewa group, there was no doubt that the unity of the country would be restored.

He, however, called on other Nigerians from different geo-political zones to call the governor to contest to replicate what he did to Akwa Ibom in the whole nation.

NSCIA, FOMWAN, others condemn attack on Muslim students over hijab

NSCIA, FOMWAN, others condemn attack on Muslim students over hijab