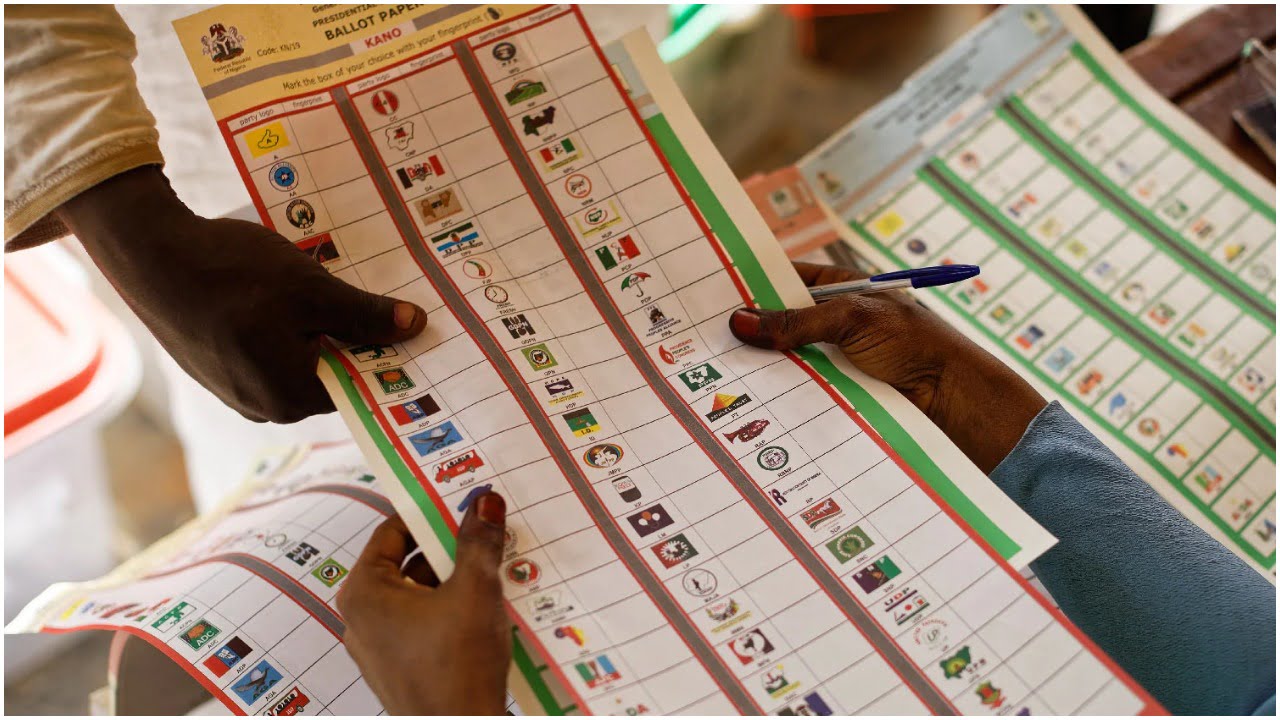 Ahead of the 2023 general elections which has taken a center stage in public discourse, some sections of Nigerians have expressed lack of confidence in the two popular political parties in Nigeria! the Peoples Democratic Party, PDP, and the ruling All Progressives Congress, APC.

DAILY POST recalls that PDP, since February 29, 1999 during the first election in the fourth republic has been in power particularly at the federal level until March 31 2015 when the currently ruling party, APC took over.

The quest for change birthed the emergence of the APC which was formed on February 6, 2013 to counter the alleged corruption and bad governance exhibited by the current opposition party, PDP.

However, the trust reposed in the APC, according to some Nigerians has been betrayed as some believe that the party is more corrupt than the former and lacks good governance. This triggered the historical protest in 2020 (end SARS) which led to the death of many youths.

Having lost confidence on the two major parties, some concerned Nigerians, particularly the youths who spoke with DAILY POST in Abuja, expressed readiness to support any other party that may emerge as a third force in the forthcoming 2023 general elections.

Recall that the alleged marginalization of Nigerian youths led to the formation of the Young Democratic Party (YDP) which was registered on April 1, 2014 but was, however, unable to gain popularity in the previous elections.

In a chat with DAILY POST on Saturday, a senior lecturer at the Benue State University, Makurdi, Dr John Ogi described the two parties as cult groups whose activities indicate lack of developmental agenda.

The university don who believes that change is possible, however, said more focus should be placed on individual capacity, stating that a candidate from an unpopular party may have the capacity needed for the development of the country.

He said, “Change is the most constant thing on earth and where we are in our race towards development, we should be more interested in capacity than party platforms, the man that can deliver can come from an unpopular party once he can deliver.

“APC and PDP have been over flogged and their activities looks more like rituals rather than development oriented practices”.

A social media influencer and socio-political activist in the Federal Capital Territory, Comrade James Adebayo said PDP and APC have failed the country, hence the need to try other platforms.

“We have been yearning for change in the country due to bad governance and that was what led to the victory of APC in the 2015 general elections but unfortunately, we didn’t get it right.

“We will not be tired of anticipating for a change. I’m very optimistic that we will get the desired change one day. We wish to see a better party come up in the forthcoming election and I will give it my vote”.

A PDP stakeholder in Bwari Area Council Abuja who preferred not to be mentioned for fear of victimization, told our correspondent that he is tired of the two parties. According to him, for the youths to be fully involved in politics, they must have a party of their own.

“The truth is that, we are all tired of the old men recycling themselves at the detriment of those who have plans to see the country developed,” he added.

However, Mr Aguredam Keghter Moses, the State Coordinator, African Youth Union Commission, Benue State Chapter who spoke with DAILY POST in Abuja, said it is not about the party but the integrity of the candidates.

“If the new party has same old crops of politicians, will it be different from APC and PDP? The issue is not the party but the people,” he said.