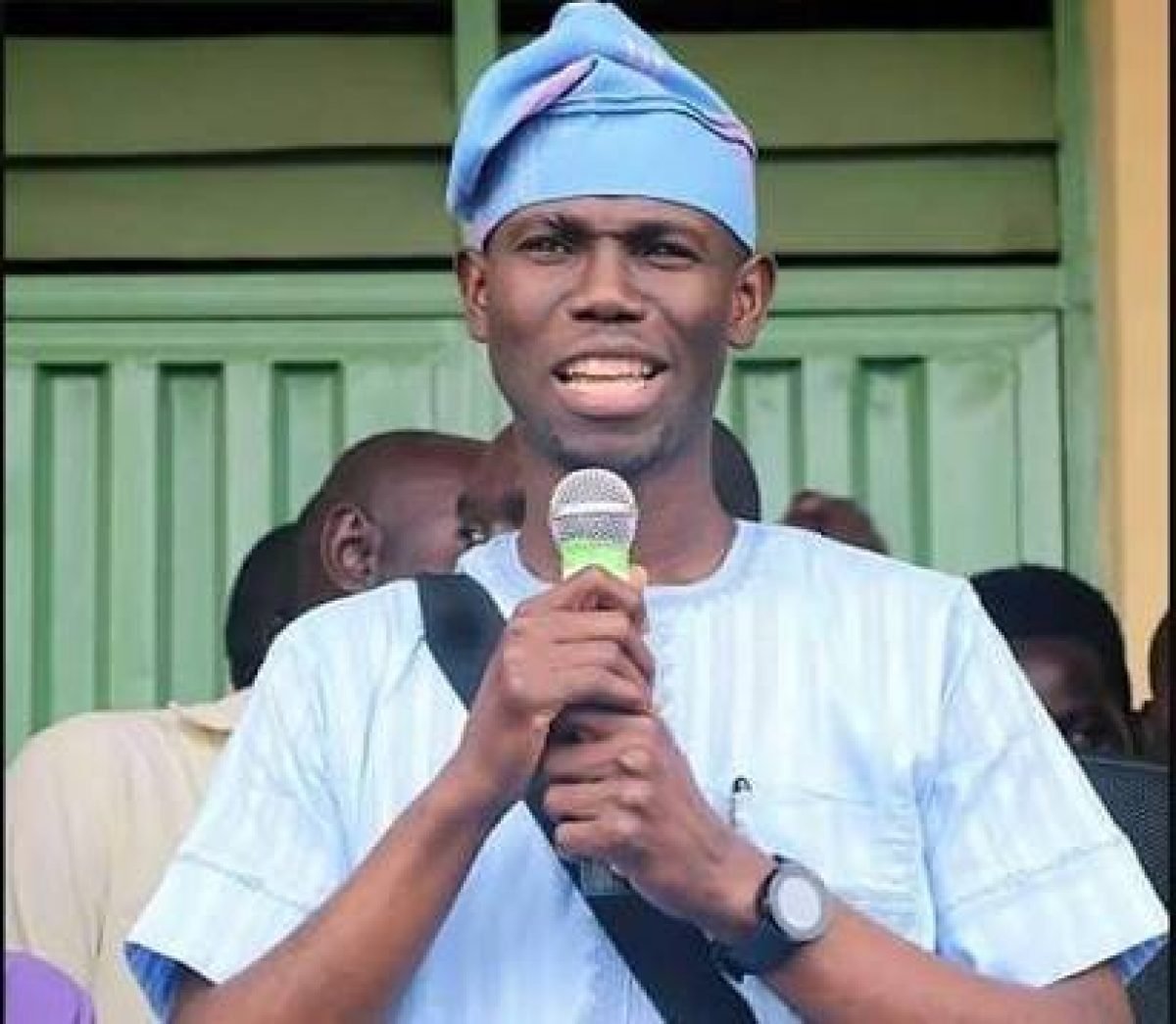 The Ondo State Governorship Election Petition Tribunal sitting in Akure, on Thursday reserved judgement on the petition seeking to upturn the victory of Governor Oluwarotimi Akeredolu at the October 10, 2020 poll.

The three-man panel led by Justice Umar Abubakar announced this following the adoption of the written addresses by the parties before the Tribunal.

The governorship candidate of the People’s Democratic Party, PDP, Eyitayo Jegede had in the petition filed before the Tribunal challenged the outcome of the last gubernatorial election in the state.

The petitioner who faulted Akeredolu’s participation at the poll alleged that he and his deputy, Lucky Ayedatiwa of the All Progressives Congress, APC, were not validly nominated.

Meanwhile, the defence counsels had pleaded with the court to dismiss Jegede on several grounds.

According to the counsel to Akeredolu and Aiyedatiwa, Akin Olujimi and that of the APC, Lateef Fagbemi, the petitioner had admitted in paragraph 12 of its petition the sponsorship of third and first respondents but failed to prove that they were not validly nominated.

The counsels described the petitioner’s move like that of the inconsistency of pleading which they said is forbidden by the law.

They subsequently prayed the court to dismiss the petition for not being properly instituted, adding the Tribunal also lacks the jurisdiction to interpret section 183 of the constitution as prayed for by the petitioner.

The Umar Abubakar led tribunal has therefore reserved judgement to a date that will be communicated to the parties in the case in April 2020.

We’re not selling any of Captain’s asset, says Okunbo Family