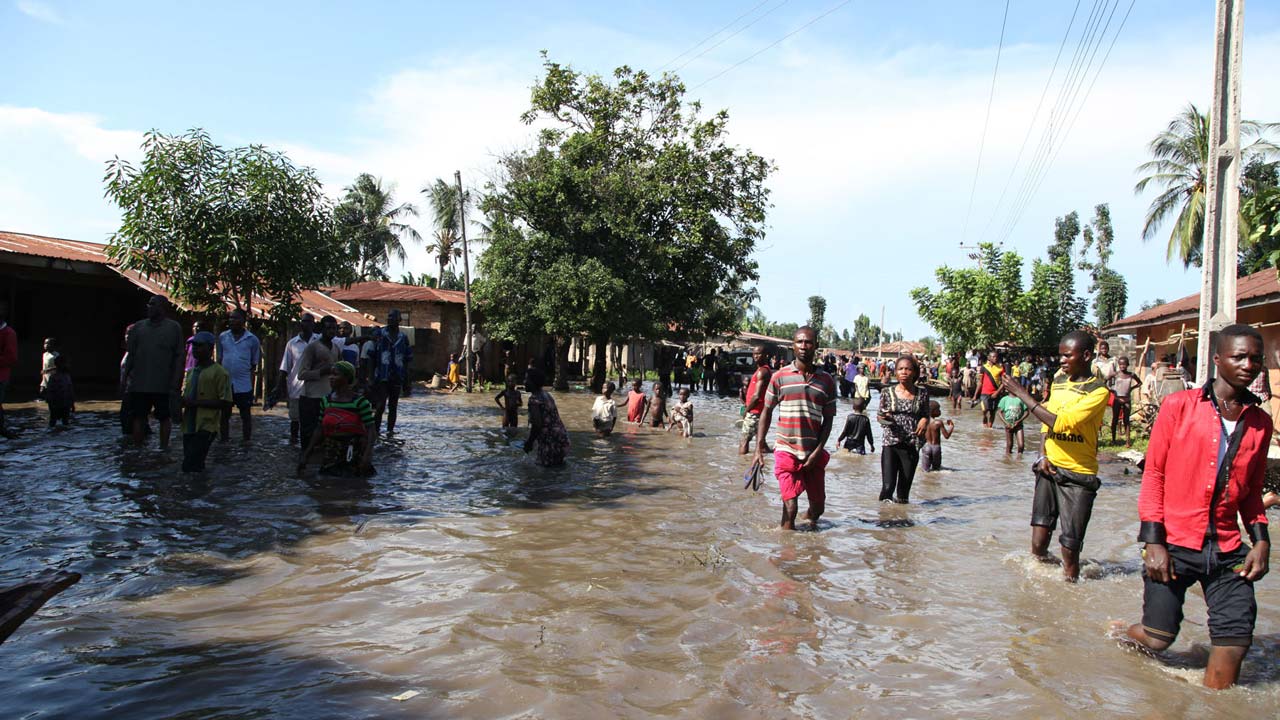 No fewer than 19 passengers died at the weekend after a commercial vehicle, conveying villagers was washed away by a heavy flood at Doguwa Local Government Area of Kano State.

The incident, occurred on Suguru Bridge along Riruwai village in Doguwa town, about 55 kilometres away from Kano metropolis.

The Guardian learnt the flood was caused by heavy downpour that lasted hours, which made the defective bridge to collapse, leaving no single survivor.

Sources in the village revealed that passengers, who were all from Doguwa Local Government Area, lost their lives because the bridge had been abandoned for years.

They noted that the accident would have been prevented if the driver of the vehicle was aware of the bad state of Suguru Bridge.

Similarly, the village head of Doguwa, Alhaji Yusuf Umar Doguwa, who narrated the development to journalists, explained that the incident happened about 8:00p.m. on Friday night.

Yusuf, who declined to speak on the cause of the incident, said 15 lifeless bodies were found at different locations offshore.

He added that those rescued had already been buried according to Islamic rights while the search for remaining bodies continued.

Jili disclosed that delegations from the agency had already been deployed to commiserate with families of the victims, explaining that government was assessing the situation with a view to addressing the challenges.

Covid-19 and its intriguing colours

Covid-19 and its intriguing colours