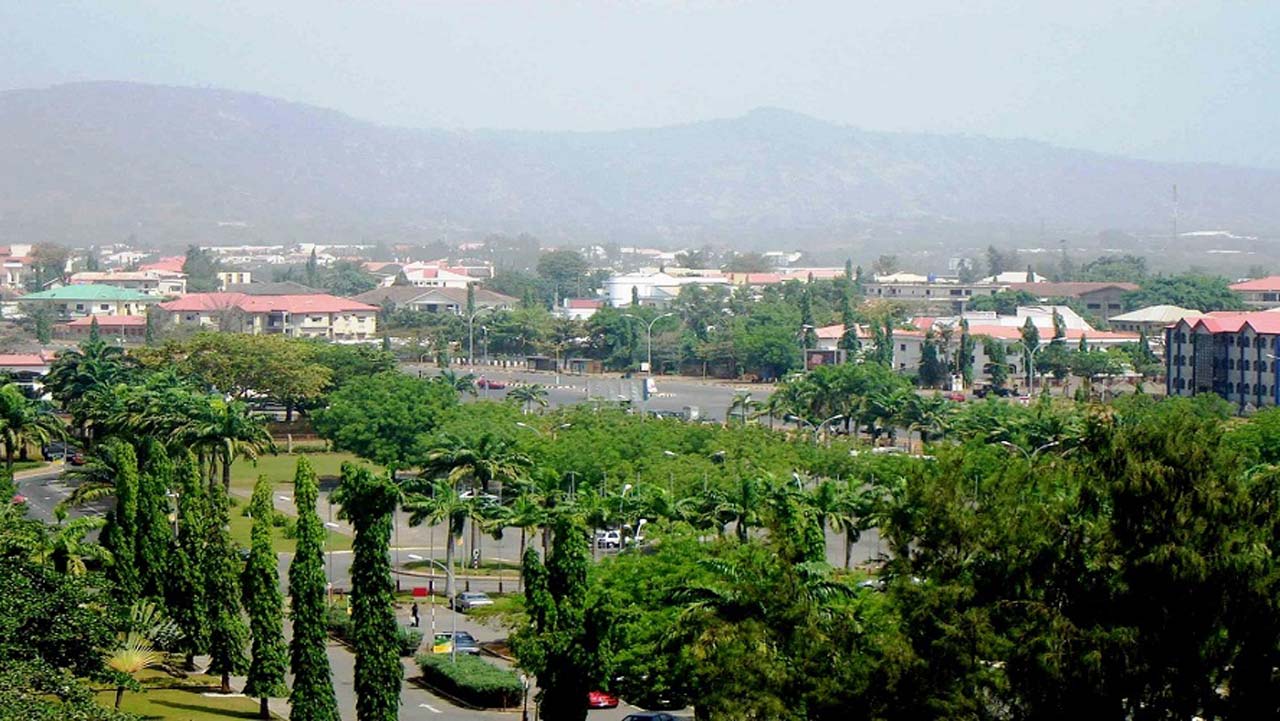 Nine communities that make up Bahumono nation in Cross River State, last week, were nostalgic about the death of 200,000 youths over land disputes.

The communities, located in the Abi Local Government Area of the state, including Ediba, Usumutong, Ebijakara, only embraced peace last year after 14 years of communal crises and bloodshed.

The decision to embrace peace was made by youths, men and women of Bahumono who regretted that between 2006 and 2020, the conflicts had denied them developmental benefits from the state and the Federal Government.

Speaking at an assembly to kick-start a week-long programme to commemorate 365 days of uninterrupted peace and harmony in Bahumono nation, tagged ‘Otumosa 2021,’ the paramount ruler of Abi Local Government Area, His Royal Majesty (HRM) Eval Solomon Osim Edward, expressed joy to witness a year without bloodshed.

Edward, who is also the clan head, the Ovia-Usa of Usumutong community, said: “I am so happy because I thought Bahumono cannot come together again. It has even gone beyond the point of repairs, but God, in his own way, came in.

“The way God made peace to return is a pleasant surprise to everyone. There is no community that is shying away from the peace process because there is nothing you can compare to peace. The number of youths we have lost in all these communities is more than 200,000. So, every community is deeply involved in this process.”

He noted that the state government had inaugurated a committee to look into the conflict in the land and expressed hope that it should be in the interest of everyone.

Also, the chairman of the Bahumono Peace Project (BPPC), Dr. Ernest Eteng and the president of Ador Bahumonu, Mr. Clement Omina, regretted that the level of bitterness, hatred and hostilities, which could not be adequately described, negatively affected their neighbouring communities in Yakurr and Biase Local Government areas of Cross River and Afikpo, in Ebonyi State.

He said several attempts had been made by relevant authorities to end the crisis but a year ago, the people decided to restart the peace process from the grassroots.

Speaking on behalf of youths, leader of the Youth Movement of Bahumono, Police Inspector Sunday Eremi, said youths had resolved never to go back to the dark days of bloodshed.

He said: “On the 20th of June 2020, Bahumono youths from the nine communities came together to make the following declaration: “From today, youths of Bahumono will not kill again. We will not fight ourselves again.”

Speaking on behalf of women, the wife of the paramount ruler, Elder Edna Osim Edward, said: “I thank God especially because today marks the first anniversary of this peace treaty and I pray that peace continue to exist, just as I said while praying that with man, it wouldn’t have been possible, but God, we have been able to sustain this peace.”