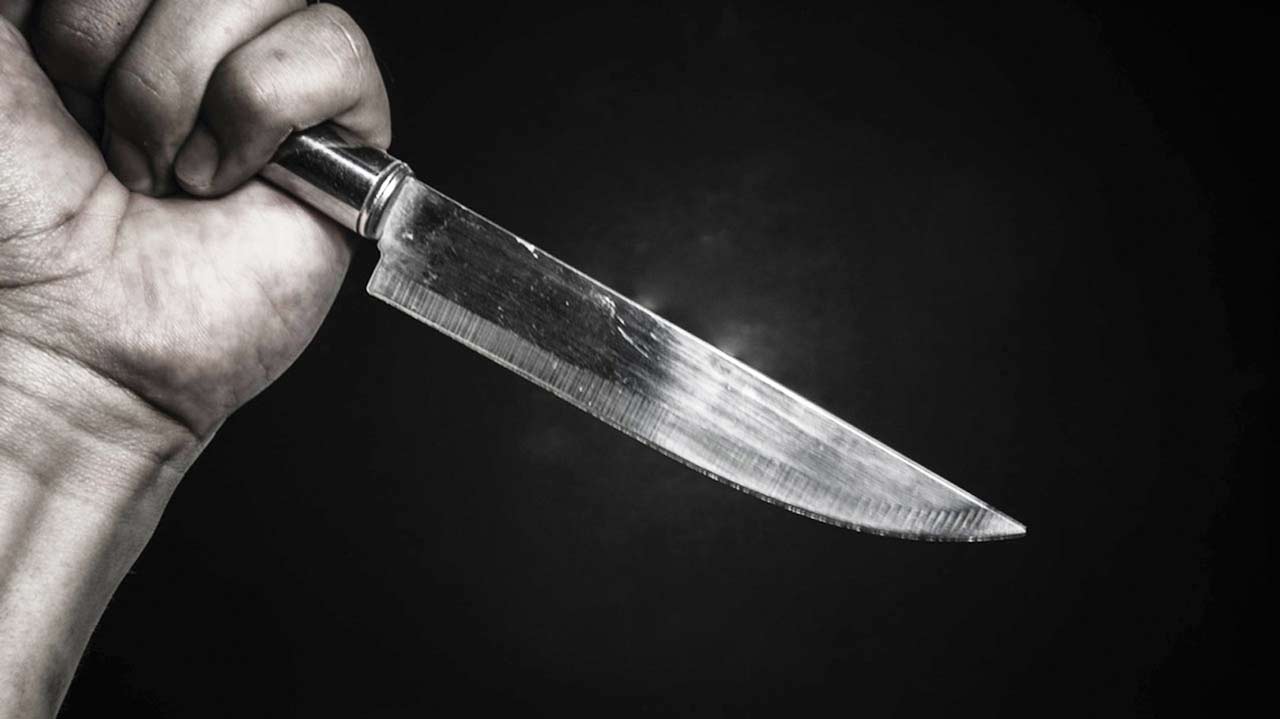 With the lifting a24 hours curfew imposed by the Plateau State Government on the troubled Jos North Local Government Area of the state, another student of University of Jos, has been stabbed to death by a commercial tricyclist.

Recall that no fewer than three students of the university have been feared killed and many injured in a reprisal attack carried out by some people over the killing of 25 travellers at Ruguba road last Saturday.

The Guardian learnt that the student identified as Jeremiah Mathews Dalong,  a 100 level student of Geology Department, boarded a tricycle heading towards the main campus of the university when he was stabbed by the rider of the tricycle.

A source close to the university, disclosed that the rider suddenly stopped at Bauchi road, stabbed the student in broad daylight and pushed him out of the tricycle.

Efforts to reach the State Police Public Relations Officer(PPRO), ASP Gabriel Ogaba, proved abortive.
The President, Student Union Government (SUG) of the university, Comrade Danladi Joshua Adankala, who confirmed the incident,  lamented the rate at which students of the university were being killed anytime there was a crisis in Jos or any part of the state.

According to him, in a reprisal that followed the death of 25 travellers, no fewer than three students were killed by hoodlums, six hospitalised and others missing, adding that from all indications there was no known form of genuine commitment demonstrated by the government to address incessant attack on the University of Jos anytime there is crisis in the state.

The SUG president  appealed to the government to urgently mount a mobile police mini barrack between Naraguta village and the permanent site as the spot is gradually becoming horrible for students.