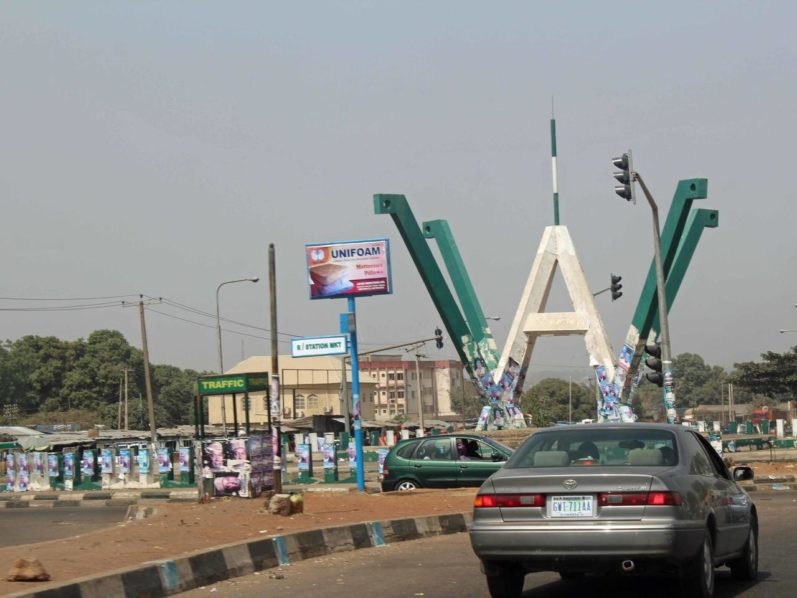 Maigari made the disclosure on Thursday when he led other management staff of the bureau on a courtesy visit to the palace of the Agwatyap in Atak-Njei, Zango Kataf Local Government Area of the state.

He said the percentage was sequel to a recent survey conducted by the agency, noting that the survey showed a prevalence rate of 14.4 per cent in Nigeria.

The director-general noted that the state government was concerned about the high rate of drug addiction, hence the aggressive sensitisation campaign on the dangers of drug abuse, especially at the grassroots.

He commended the Atyap Chiefdom for the measures it had put in place to curtail the consumption of hard drugs in the area.

Maigari pledged the collaboration of the bureau with the chiefdom through the various committees set up at the district, ward, and village levels, in taking the sensitisation to every nook and cranny.

He announced the state government’s plan to rehabilitate and establish two new rehabilitation centres in each of the three senatorial zones.

Responding, the Agwatyap III, Sir Dominic Yahaya, said the traditional council had already sounded a note of warning to those selling and consuming illicit drugs in the chiefdom to desist from it or face the full wrath of the law.

He commended the state government for establishing KADBUSA, considering the dangers the menace of drug abuse posed to the society.

The News Agency of Nigeria (NAN) reports that the agency’s team thereafter proceeded to Zango Market, where it sensitised the people on the need to join hands with the government to fight drug abuse.

Fredrick Nwabufo: Pastor Adefarasin, if Nigeria is a scam; then we’re all scammers